A founding member of the Peoples Democratic Party and a member of the Board of Trustees of the party, Chief Bode George, has said that… 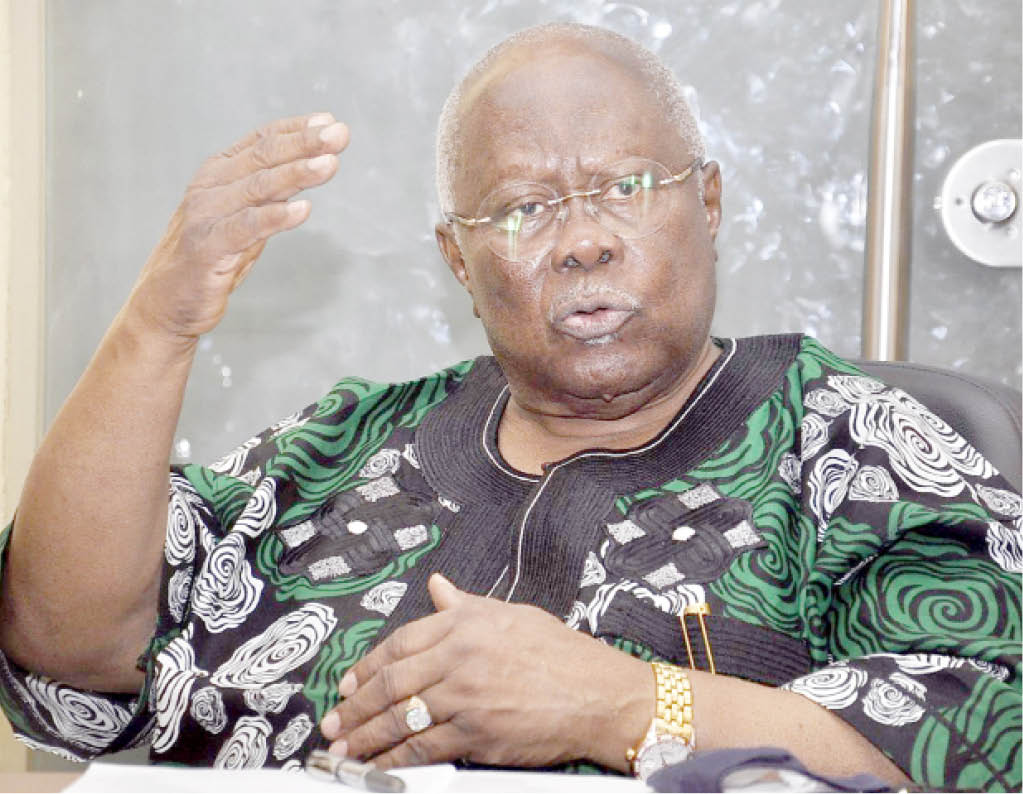 A founding member of the Peoples Democratic Party and a member of the Board of Trustees of the party, Chief Bode George, has said that the crisis in the party bothers him, saying devil has had access to the PDP.

The party has been embroiled in crisis since emergence of Alhaji Atiku Abubakar as its presidential candidate, who defeated Governor Nyesom Wike of Rivers State.

Many party chieftains had recommended Wike to be Atiku’s running mate but the former vice president chose Delta State Governor, Dr Ifeanyi Okowa. The crisis in the party worsens afterwards.

However, during an interview on Channels TV’s Politics Today, George said the party had the capacity to resolve the crisis and face the 2023 elections.

He said, “It’s not only a major bother to me, but also members, upper chamber and the elders of the party. It looks like some kind of devil has entered into our party. But let me tell you something. Our party has the capacity to resolve our crisis.

“In our party, we have enough experienced leaders; we have committed leaders; we have the loyal leaders and followers who will sit and be able to handle and resolve this crisis once and for all. Fortunately we have about five weeks from now before we commence campaign.

“But the capacity to handle such crisis will be a measure of how developed, reliable that organization is; if you don’t handle crisis, it’s not an organization. From my experience and commitment to this party, we have people and we have started to work on it. It’s just one more hurdle to cross and we will be ready for the battle for the 2023 elections.”