Worried by the lingering crisis in the Peoples Democratic Party (PDP), the Board of Trustees (BoT) has called for a crucial meeting between Governor Nyesom… 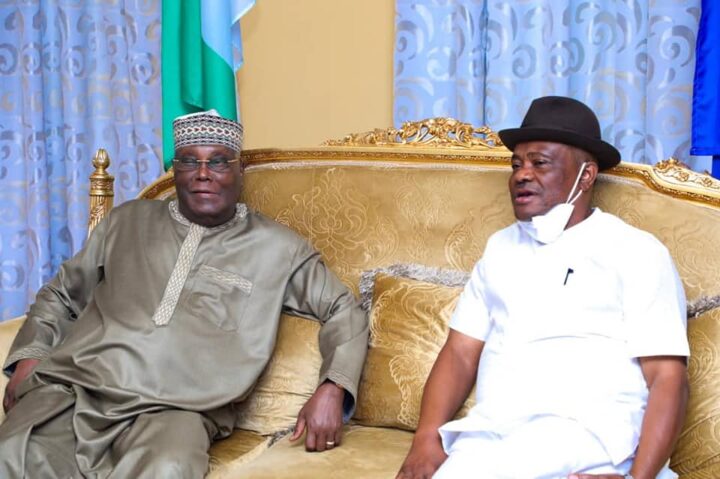 Worried by the lingering crisis in the Peoples Democratic Party (PDP), the Board of Trustees (BoT) has called for a crucial meeting between Governor Nyesom Wike and Alhaji Atiku Abubakar, Presidential Candidate of the party.

The BoT Chairman, Senator Walid Jibrin, told Daily Trust that they are committed to ending the crisis once and for all, adding that the BoT will meet with Atiku and Wike.

He said they were concerned that “the election of Atiku Abubakar as our presidential candidate and Governor Ifeanyi Okowa as vice president is unnecessarily causing confusion among some PDP members.”

The Chairman said, “Interestingly the BoT, the highest advisory and conscious of the party is meeting on Wednesday 3rd August to address properly the issue by coming up with strong Reconciliation Committee to reconcile all aggrieved members including Governor Wike.

“I want to advise all BoT Members in the Prof Jerry Gana group to attend the BoT meeting on Wednesday in order to come out with common stand of the BoT. After the BoT meeting, we will meet with Atiku, Okowa and Wike to finally resolve the matter to make PDP stronger and very united and enable Atiku and Okowa win the election hands down.”

The BoT Chairman however stated that the challenges were not even up the level of crisis rocking the All Progressives Congress (APC), adding, “I want to assure everyone that all plans are on ground to bring all members as one and united, because what is happening in PDP can never be compared with the situation in APC and their plans to bring religious issue of Muslim president and vice president.”

On the Sunday meeting of Wike’s Camp, Senator Jibrin said they were happy that some persons were interested in settling 0the situation, adding that the inclusion of persons like BoT members and elders including prof Jerry Gana and Former Governor Ibrahim Idris of Kogi state among others was a welcome development.