After 16 years in power, PDP lost to APC in 2015 when President Muhammadu Buhari defeated its candidate, then incumbent president, Goodluck Ebele Jonathan 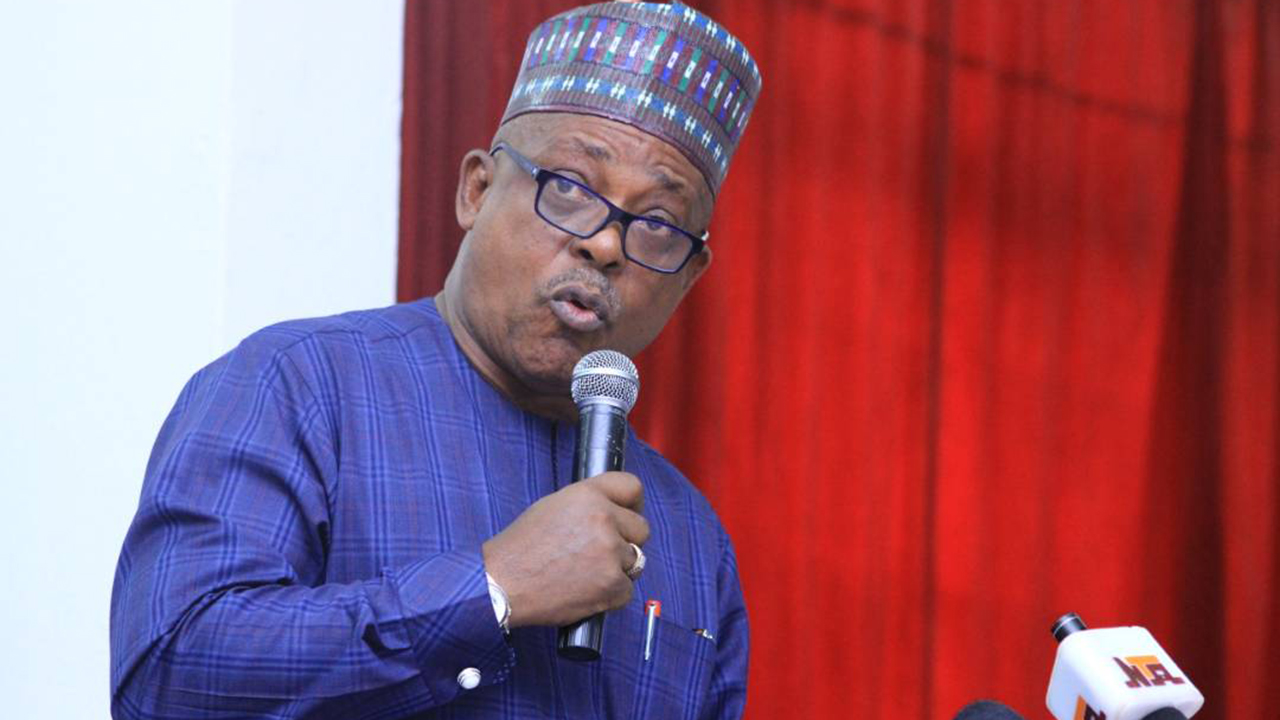 An emergency meeting of the Board of Trustees of the Peoples Democratic Party (PDP) has been held with renewed moves to oust the All Progressives Congress (APC) in the next general elections.

After 16 years in power, PDP lost to APC in 2015 when President Muhammadu Buhari defeated its candidate, then incumbent president, Goodluck Ebele Jonathan.

In 2019, efforts by the party to return to power yielded no result as Buhari defeated its candidate, former Vice President Atiku Abubakar.

The BoT meeting, according to a communique signed by its secretary, Senator Adolphus Wabara, was to stabilise and restrategise for the party to return to power in 2023.

Wabara, who is a former Senate president, said the emergency meeting was timely and necessary due to the heightened political and economic tensions in the country.

The BoT members, after reviewing the progress so far made in reconciling various aggrieved persons in the party, will consult with the PDP Governors Forum on measures towards solidifying the party.

The resolution read in part: “This emergency meeting has been particularly necessary at this time of heightened political and economic tension in the country, to ensure the stability of all the organs of our party and to place them on alert and in sharp focus as we prepare to take over national political power once again for the best overall interest of our nation.”

“The board is therefore fully committed not to allow any mischievous trends or strain to clog the working relationship between all members, particularly at the top management level of the party.

“With a determination to do all that is necessary to ensure that we fulfil the overwhelming desire of the vast majority of the people of Nigeria and that the PDP regains national power in 2023, the board is unequivocally committed to ensuring that normalcy and peace prevail through all the organs of the party to permit the development and implementation of well-structured plans,” it said.