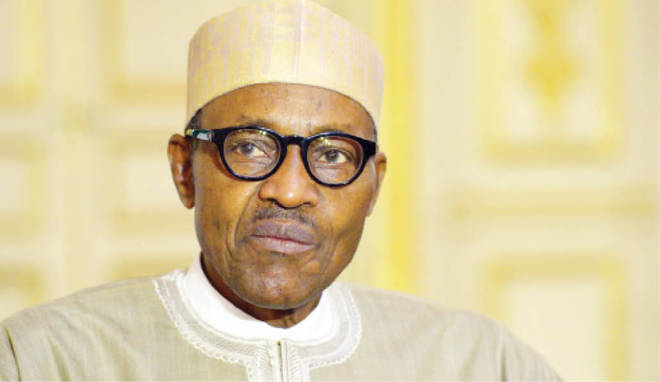 The party said Buhari should “halt the feasting with the All Progressives Congress (APC) chieftains in Aso Villa" and ‎visit the village to get first-hand information on the circumstances surrounding the abduction of the girls.

The PDP in a statement by its National Publicity Secretary, Kola Ologbondiyan, on Tuesday said that the visit would bridge the "disconnect" between the President and the people.

"It is disheartening that while the parents of our abducted daughters are wailing and the insurgents are fleeing deeper, the President and his APC leaders are busy feasting in the Presidential Villa and plotting their bound-to-fail 2019 re-election campaign.

"President Buhari has completely reneged on his assurances, before his election, to be a father to all and to lead the fight against insurgency from the fronts.

"Nigerians are worried that he has now allowed himself to be holed in the safety and luxury of the presidential villa while citizens are being slaughtered and taken captives by marauders and insurgents.

"Nigerians are shocked that the presidential mandate of protecting lives has now been reduced to a cosmetic dispatching of ministers and persons with no knowledge of security, including those known to be falsifying performance indices, on mere fact-finding missions, while machinery for proactive security measures are left unattended.

"Most appalling is the fact that while the parents of our 110 abducted Dapchi daughters are still wailing and insurgents driving into deeper recesses, the President and his party-men are busy feasting in the Presidential villa and plotting their 2019 campaigns; of course, with funds meant for the wellbeing of the people and our nation," the party said.