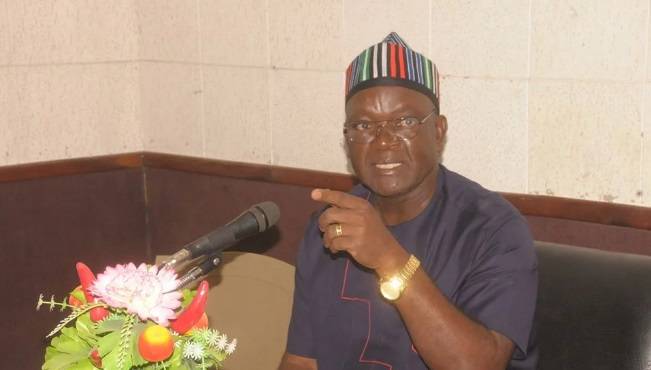 Early results drawn from some polling units across Benue State showed the PDP and APC in neck to neck contest for the governorship position as well as assembly seats in the state.

Similarly for the state assembly in the unit, the PDP led with 84 votes, leaving the APC with 36 votes.

The assistant presiding officer at the polling unit, Irga Samuel, said the exercise went on without any hitches.

While at the Benue State University (BSU) main gate polling unit in Makurdi, the APC scored 60 votes and  PDP 58 votes in the governorship election.

At the North Bank market polling unit in Makurdi, the governorship result showed that PDP had 99 votes and APC polled 74 votes.

The governorship result at LGEA Ukekpennga polling unit, Code 006 in Ushongo LGA, the PDP scored 28 votes and APC had 84 votes while the assembly poll showed PDP with 34 votes and APC scoring 80 votes.

Meanwhile, at the Egba playing ground polling unit in Agatu, the APC had 61 and PDP scored 146 votes while at Adev in Vandeikya LGA, the  APC polled 37 votes, PRP  had 111 and the PDP left with 69 votes just as at the Lower Benue polling unit in Makurdi, the PDP polled 106 votes against APC’s 85 votes in the gubernatorial polls.

A voter, Omalle Aondowase, who spoke to our correspondent in Naka, said he want whoever wins as a governor to permanently halt killings in the state occasioned by herders/farmers crisis.