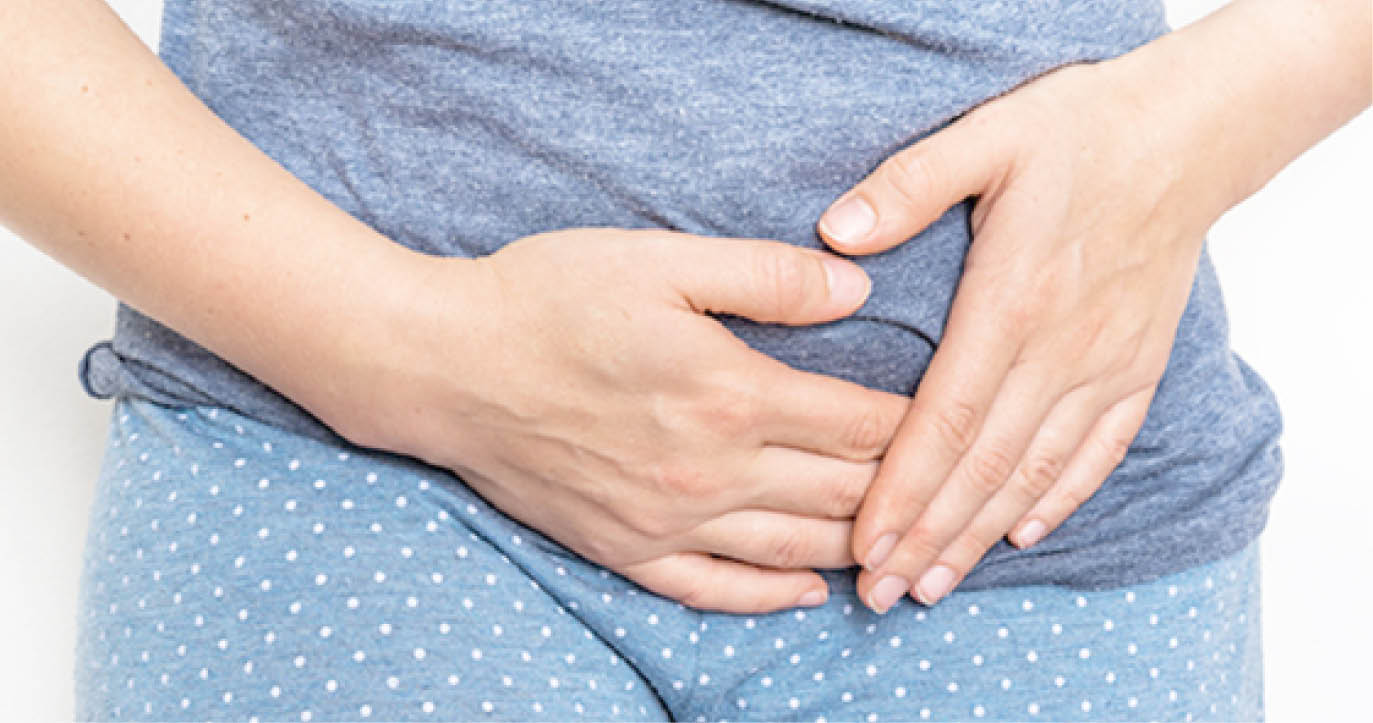 PCOS is common in females between the age of 18 and 44, with 6 to 26 per cent of people estimated to have it worldwide and can last years or be lifelong. Family history may increase the likelihood.

According to the International Journal of Environmental Research and Public Health, PCOS may be underdiagnosed due to doctors lacking enough education about the condition. An estimated 50 to 75 per cent of people with PCOS don’t know they have it.

The exact cause of PCOS is unknown, factors that may play a role include; excessive androgen, heredity, excessive insulin and low-grade inflammation.

Speaking to Daily Trust on Sunday, N’zallah Zamani, an Abuja-based public health advocate who suffers from PCOS, her diagnosis happened between 16 and 18 years of age and she’s been dealing with it for roughly 13 years.

She added that “Visiting the hospital can be a blessing and a curse. It’s a blessing when you find a good doctor or nurses. It’s a curse when you don’t. I was once told by a nurse that I was suffering from “rich people’s children sickness” she didn’t know what PCOS was.”

She had also been rushed into a hospital after losing her period for months and waking up to excruciating stomach pain, but the doctor asked her to take a salt water bath which sounded funny to her.

She further disclosed that “I don’t really go for check-ups regularly; I am working on doing better with that, considering I had surgery last year and a lot has changed.”

She said that she underwent surgery in 2021 after she was advised to visit a specialist (gynaecologist) where she was given an appointment but was rushed in before her due date because of series of excruciating stomach pain. While in the hospital, she was given painkillers, morphine, and injections, but the pain did not go away so she was scheduled for an ultrasound where they found a very huge cyst that was dead and blocking the blood supply to her ovary.

She added that “the surgery was very expensive, I must admit, but it helped save my ovaries. But generally, my prescriptions have been around combined oral contraceptive pills (COCPs) and they are relatively affordable. PCOS can be managed but there is no known cure for it and the drugs change according to what symptoms I am trying to treat.”

Neme Conan-Orisakwe, a mother of three and author, who beat PCOS and published a book ‘BEAT PCOS, RECLAIM FERTILITY’ told Daily Trust on Sunday that, “11 years ago, I was diagnosed with the polycystic ovarian syndrome (PCOS). During this time, my period was irregular, I wasn’t ovulating, I was gaining weight rapidly, and growing facial hair.  All these made it difficult for me to conceive unassisted.

I have overcome PCOS and I have 3 children, but in the last 10 years, I’ve seen women go through similar difficulties, with even more severe physical symptoms, yet with almost no information on how to handle this condition even though almost 80 per cent of infertility caused by PCOS is reversible with the right management.”

She added that “Unfortunately, over half of the condition may remain undiagnosed. PCOS remains an emerging condition, especially in developing countries like Nigeria. Hence, it deserves as much awareness, education, and support.”

“In this year’s World PCOS month, and in keeping to the Sustainable Development Goals 3(Good health and Wellbeing), we have decided to partner with relevant organizations, and use our women’s health initiative to do our bit to bring awareness to this condition that disproportionately affects women of childbearing age.”

A Nigerian-based medical practitioner, Dr Isa Sharifah, mentioned that “Patients living with PCOS can give birth. The main problem in PCOS is the inability to ovulate. Once you can induce ovulation in the patients, the chance of conception is promising.”

She further said that “the exact pathophysiology of PCOS is unclear, there are studies that suggest the genetic basis of the condition, however, these studies have been underpowered and the results have been disappointing mainly because multiple genes are involved which makes it difficult to study PCOS genetically.”

She also spoke on the cost of managing PCOS in Nigeria where she told Daily Trust on Sunday that “The cost varies from patient to patient and also the choice of hospital. In government hospitals, consultation is cheap (less than N1000). Unless you’re buying medications or doing an ultrasound scan, that’s all you’ll pay. It also depends on how soon you ovulate and conceive; once conception is achieved, the follow-up visit will be antenatal care and that’s affordable. Saying it is expensive is subjective; for low-earning Nigerians who account for most of our population, it can be considered expensive. The cost of management also depends on where you are getting it. It’s cheaper in government hospitals because you mostly pay for medications and the choice of medications depends on what the patient wants if they want to conceive at that moment or not. Another factor is the responsiveness of the patient to treatment, some respond faster than others. For some, you have to try other medications.”

A PCOS pharmacist Aisha Wakili based in Kaduna also mentioned that “PCOS is a lifelong condition with an unknown cause, it’s a syndrome that affects multiple systems. A lot of studies suggest PCOS is acquired right from gestational days, which makes it incurable. It’s inbred, you can only manage it and reverse the symptoms, unfortunately.”

“I will personally advise women with PCOS to go for frequent check-ups because women are prone to developing further complications like Type 2 diabetes, High Blood Pressure, and even Ovarian cancer. Like any other ailment, if left untreated, it can lead to complications and affect the quality and well-being of the patient’s life.

“PCOS is actually very expensive to manage, the tests conducted to ascertain the presence of the disease itself are expensive (hormonal assay), the supplements required for therapy, and even the type of foods required to be eaten with PCOS.”

She added that lifestyle modifications and a good diet can help patients stay away from drugs for a long time.

She also highlighted that “Women with PCOS deal with a lot of judgment, from the society, close friends and family members. It will be nice if they are shown a lot of love and care. People around PCOS patients should acquire a little knowledge about the syndrome so as to give support.

“I believe PCOS lacks the awareness it deserves, as it affects every facet of the patient’s life – from sleep to fertility and everything in between. The government needs enlightenment programs and to come up with ways to support women suffering from this condition.”