The Buhari Media Organisation (BMO) has expressed surprise that a company owned by a former President, Olusegun Obasanjo, is on the list of over 19,000… 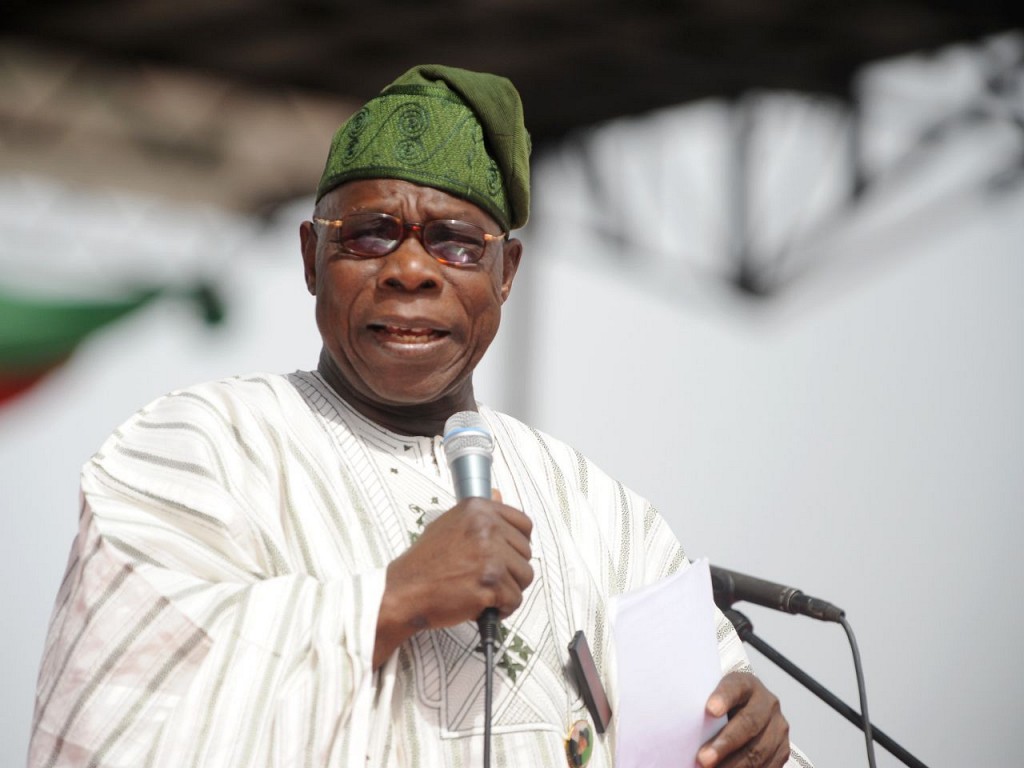 The Buhari Media Organisation (BMO) has expressed surprise that a company owned by a former President, Olusegun Obasanjo, is on the list of over 19,000 tax defaulters recently released by the Federal Internal Revenue Service (FIRS).

The BMO, in a statement on Thursday by its chairman, Niyi Akinsiju, and Secretary, Cassidy Madueke, said it was a major indictment on the former President that the Obasanjo Farms Nigeria Limited (OFN) was on the list of tax defaulting companies in the country.

“It is a big surprise that a company owned by a former President who sees himself as the father of modern Nigeria is on a list of companies that have run afoul of the nation’s tax laws.

“We also consider it a thing of shame for General Obasanjo not to pay taxes as at when due, especially as he is known to pontificate either at public fora or through open letters against societal ills, aside from launching scathing attacks against all sitting Presidents after him.

“We do not see why he should stop writing letters or speaking out against societal ills, but it would be hypocritical for him not to pay his company’s taxes as at when due. So our message to former President Obasanjo is: Keep writing open letters to Nigerians but do not forget to pay your taxes,” the BMO said.