Although access to quality education is a basic right of the Nigerian child, whether this is true of pupils in public primary schools in Niger… 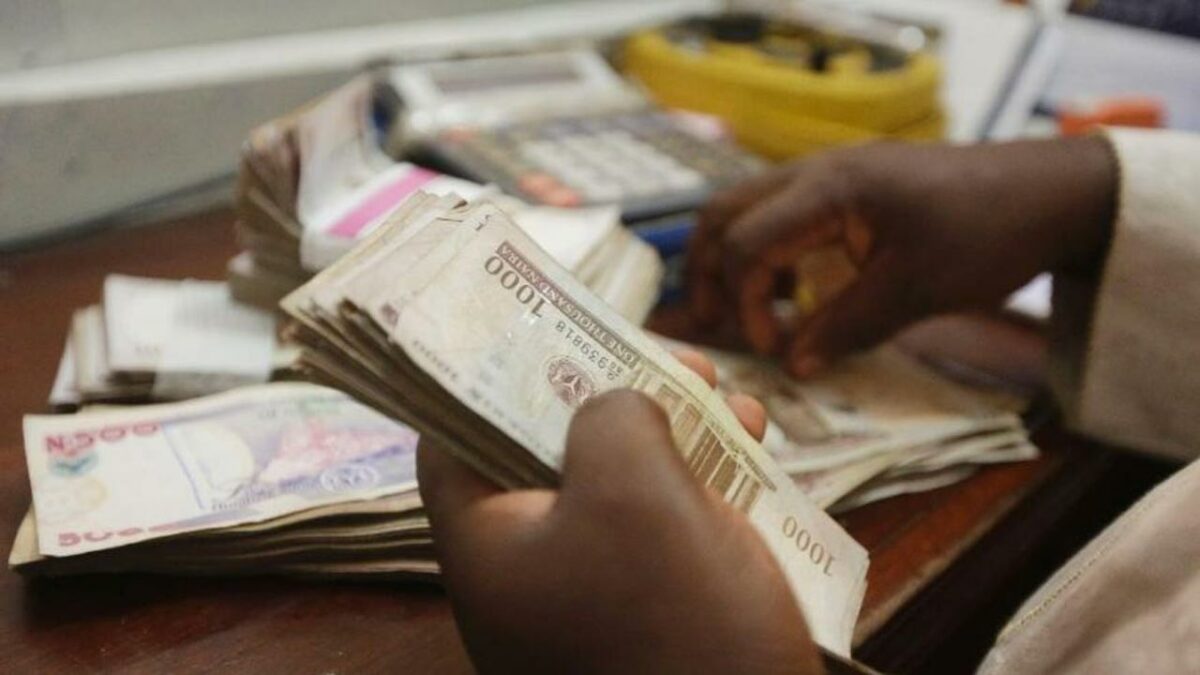 Although access to quality education is a basic right of the Nigerian child, whether this is true of pupils in public primary schools in Niger State or not is a matter in doubt. While schools in other states of the federation are preparing for the end of second term examination in the current academic session, public primary school teachers and their pupils in Niger State have spent nearly the whole of the second term at home following the “sit-at-home” order given on January 10, 2022 by the state wing of the Nigeria Union of Teachers (NUT) over the percentage salary payment since April 2021.

While some local governments pay 30 per cent, others pay 36, 40, 60, or 80 per cent. For example, teachers in Gbako local government have been receiving 80 per cent of what was due to them as monthly salary. When the state operated joint account, salary was first line charge and no teacher received salary in percentage. Crisis started under an arrangement the state referred to as partial autonomy as many could not pay teachers’ salaries in full. As a result, state lawmakers recently called on the executive arm to proscribe the partial autonomy granted to local government councils.

The life of a teacher is better imagined when the implementation of the partial autonomy gave him a take-home pay of N17, 000; that is if he has no commitment with his bank. Most often, even the percentage salaries were paid much later than their due date. Besides, this set of teachers whose promotions have not been implemented for several years were asked to forfeit their October 2021 salary, which till today has remained unpaid. While teachers who have retired from service are receiving monthly pensions in percentage with their gratuities unpaid, others have received part payment of their gratuities with monthly pension not forthcoming. Media reports indicate that the situation in Niger State is the common experience of teachers and workers in some other states of the federation.

Whereas all basic schools in Nigeria operate one and same national curriculum, it’s doubtful if pupils who have been kept out of school by teachers’ strike would compete favourably with their counterparts in private schools within the state and those in other public schools that never lost any time to strikes. This is even as pupils in public primary schools recently lost a significant part of their study period to the COVID-19 pandemic.

As the teachers’ strike lingered, the chairman of the Nigeria Labour Congress (NLC) in Niger State, Comrade Yakubu Garba, in a communiqué directed state workers to proceed on a 7-day warning strike from midnight on Sunday, March 6, 2022; to demand for the payment of all outstanding entitlements of workers. The industrial action paralysed the healthcare delivery system of the state.

After much reluctance and delayed negotiations, the striking teachers and state workers in Niger State suspended their industrial action on Thursday March 24, 2022. Teachers in public primary schools resumed work yesterday, Monday March 28, 2022. The state government agreed, among others, to release N200 million for the payment of gratuities to retirees on GL1-6. It also agreed to release N100 million in lieu of third-party deductions. Teachers, on the other hand, suspended their strike after government made an undertaking to begin full payment of their monthly salaries from February 2022, which is already three weeks behind schedule.

While we do not support the state to operate joint account because it is unconstitutional and therefore illegal, the Niger State government must find a solution to the percentage payment of teachers’ salaries. It is criminal and irresponsible of government to refuse to pay teachers their salaries as and when due especially when they have fulfilled their statutory obligations. Rather than lament the shortfall in allocations from the federation account, we advise a downward review in the cost of governance including number of political aides or appointees and their privileges.

The excuse by some LG Chairmen that their workforce is full of ghost teachers is also untenable. Staff audit can deal with that situation. It is unfortunate that in spite of all the tranches of funds received through Paris Club refund, bailout and COVID-19 funds, the Niger State government failed to address teachers’ salaries, pensions, gratuities and promotion entitlements. States and LGCs must find alternatives to their over-dependence on allocations from the federation account. Niger State has failed to fully explore its agricultural potentials and land size. Shea butter alone, with its dozens of extractable products, is enough to make Niger State a large economy.

The narrative of owing teachers their legitimate entitlements has to change. Government has to prioritise the welfare of those with the mandate of providing intellectual and moral training to the future leaders of the country. We call on the Niger State government to avert teachers’ strikes by honouring the agreement signed with them. With or without financial autonomy, teachers’ salaries must be first line charge; paid in full and on time.