Given the height of development which science and technology have both attained, from the rise of Greek philosophers in the 6th century BCE through the… 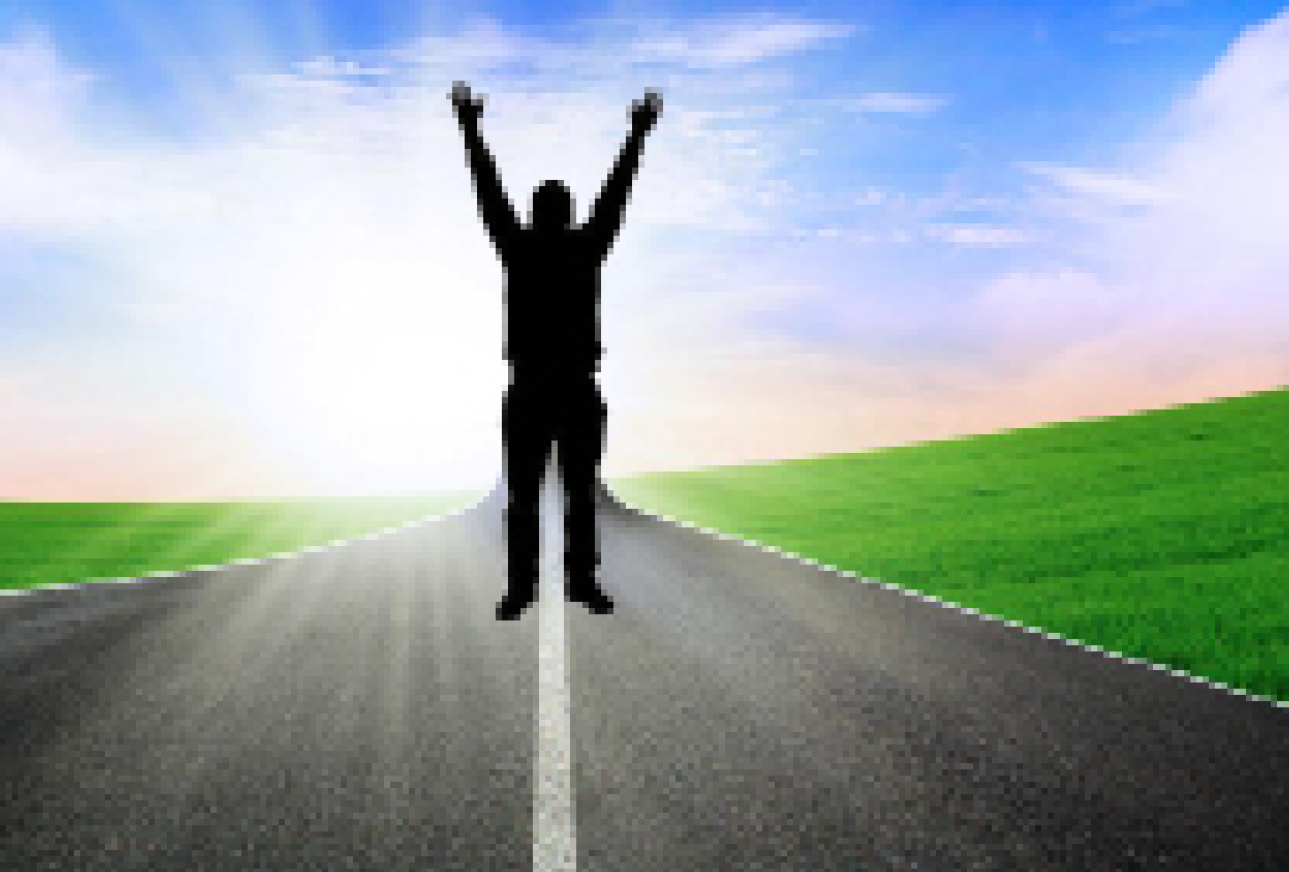 Given the height of development which science and technology have both attained, from the rise of Greek philosophers in the 6th century BCE through the scientific revolution of the late 17th century to the 21st century super-revolution in communication technology, man may seem to have achieved that which he worked for in terms of ‘conquering’ the earth planet. Of course, this feat was not without Allah’s wish and permission as affirmed in Qur’an 55:33 “O ye assembly of Jinn and men! If it be ye can pass the horizons of the heavens and the earth, pass ye. Not without authority shall ye be able to pass”. This also explains why attempts by man at making the Mars planet habitable has not ceased.

Today, man seems to have all the comforts of life he desired; with time and place ceasing from being impediments. The luxuries of living are within a twinkling and at the closest distance; in the room if not on the palms. These almost-irresistible attributes of modernity are, nonetheless, without inconveniencies or burdens, which sometimes, turn to make the same easy-going life very stressful and extraordinarily demanding. Only deep reflections reveal the truth that underneath every comfort that eases life lies unforeseen distress or worry.

The best time for saying “the world is a place for the survival of the fittest”; an adage coined from Darwinian’s theory of evolution, is possibly now. Man’s traditional society has radically transformed into a complex interplay of diverse but inter-dependent systems. Human society daily gets more sophisticated with the ever-growing advancement in modern technology; conveying to man its characteristic consequences.

As you read through this piece, pause for just few minutes to appraise the financial liabilities which modernity has brought to bear on you on a monthly, weekly or daily basis. For so many reasons, you need to always keep your mobile phone and tablets charged, loaded with active airtime and data bundle; load units to keep the pre-paid meter running; pay subscription fee to access cable television channels; settle water and sanitation bills. This does not include school fees of children, family medical bills, vehicle maintenance, house rent (or ground rent for those who reside in their own houses), cost of feeding with prices of food, energy, transport and consumables recently pushed to 19.64 percent; the highest inflation rate recorded in 17 years! All this is in the face of poor wages and perpetually shrinking value of the naira.

An average Nigerian today goes to bed and wakes up with catalogue of problems hanging on his neck. His children attend public schools where standards are only theories. He is unhappy that he can not afford the cost of sending them to better schools where quality is the bottom-line of the teaching and learning process. He is unhappy that he cannot afford the cost of proper medical attention when himself or his family members fall ill. He is, likewise, not happy when he opens the tap to find it dry because the public water source (water board) or the borehole in his house had no electricity or diesel to pump water.

The same failure from the public power source makes him unhappy when he returns home from work and finds no cold water in the fridge with which to kill his thirst. Yet, staff from the DisCOs would come around at the end of the month to disconnect him from the utility for services that were neither rendered nor enjoyed during the billing period. This, too, is a source of sadness. The efforts to provide these utilities for ourselves have made many Nigerians ‘NEPA’ and water board managers in their homes. Nigerians have also become DPOs as they pay vigilantes to oversee their neighbourhood. It’s discernable from the foregoing that the comforting objects of modernity as embedded in wealth, power, influence, etc, which the eyes of men covet are the cause of the anxieties they live with. They are, implicitly, not happiness in themselves.

We must, nevertheless, not allow the hardships occasioned by modernity to snatch away our moments of happiness. Sufferings or difficult times are not enough to deny ourselves the pleasure of being alive. It was not rosy even for prophets and messengers of Allah who additionally had God-assigned responsibilities of conveying the message of Islam. Yet, they lived a life of inner peace. Life is too short to make it shorter through despair arising from unstoppable challenges. We may find ourselves doing a less-preferred-job, the mystery of happiness is not in doing what one likes but in liking what one has to do. In life, there is only one secret way to happiness and that is to cease worrying about things that are beyond the power of our will.

Gratitude to Allah (SWT) is the soul of happiness. No matter how worse you think your predicaments are, it is only righteous to be happy and express happiness. You must learn to search for happiness inside you, and not around you or outside of you. Whoever looks for happiness in material things around him would never be grateful to Allah and may also never find happiness in such things. Happiness does not really lie in, for instance, living in Abuja City, London, Washington DC, or Beijing. Similarly, having a political power does not entirely represent happiness. You recently heard when President Muhammadu Buhari recently said he’s “eager to leave”.

Happiness signifies a peace of mind achieved by living according to the teachings of the Qur’an and Sunnah of Prophet Muhammad (SAW). The joy of being a believer, and righteous for that matter, is greater than the whole universe and its treasures. A righteous life leads to happiness. Allah (SWT) says in Qur’an 20:131 “Nor strain thine eyes in longing for the things we have given for enjoyment to parties of them, (they are) the splendour of the life of this world through which we test them; the provision of thy lord is better and more enduring”.

On the pathway to happiness lies a bridge called patience. A man once asked the Prophet (SAW) to admonish him, and the Prophet (SAW) said, “Do not be angry”. The man repeated the request several times but the Prophet only answered: “Do not be angry”. An angry man cannot be happy. Happiness and anger are two opposite states of the mind; one of which must be abandoned to attain the other. May Allah (SWT) grant us happiness in this life and in the hereafter, amin.