Nigeria is a country where controversial remarks by political, intellectual and religious leaders are frequent. On Tuesday, Pastor Leke Adeboye, the son of the Redeemed… 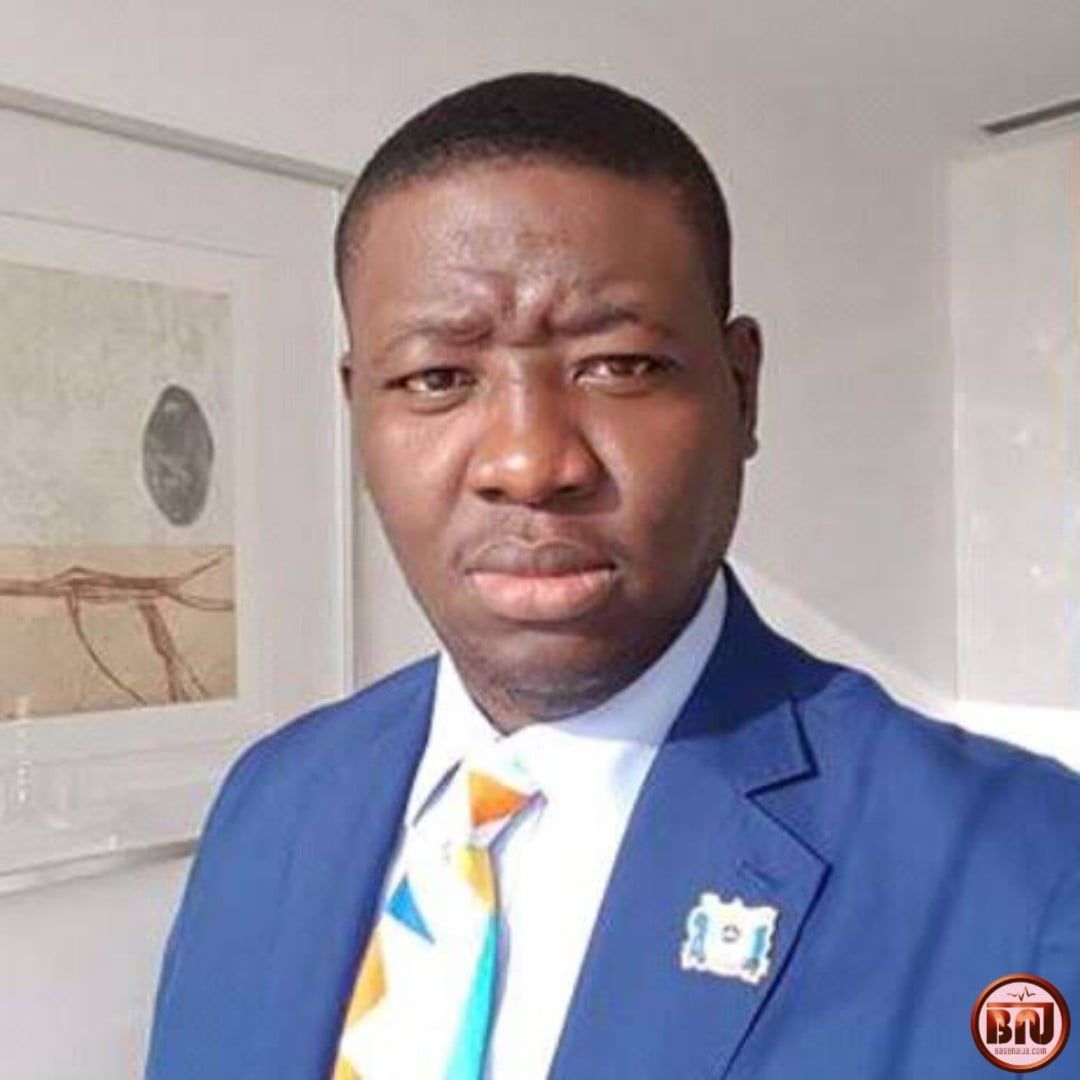 This generated outrage on social media as many condemned the statement while others called for his suspension.

Usually, on first Sunday of every month, parishes of the RCCG are linked up with the national headquarters of the church, where Adeboye would deliver a sermon, expected to be the only sermon of the day. But some parish pastors often hold a follow-up preaching after the G.O’s.

Reacting to such practice, Leke took to his Instagram account and referred to the RCCG pastors who preached after his father’s monthly sermon as ‘goats’.

“Why would you go and preach another sermon after Daddy G.O. had just finished speaking and preaching.

“You are not a son, you are a goat, sir. Next Thanksgiving Service, just do an altar call, then thanksgiving,” Leke posted.

However, Leke is one among pastors reputed for making remarks considered by many as either controversial or outrageous.

Christopher Oghenebrorie Okotie is a Nigerian televangelist and pastor of the Household of God Church International Ministries, a Pentecostal congregation in Lagos.

The preacher, who is seen as controversial following two divorces and unfulfilled prophecies relating to his presidential ambition, was also reported to have said that the Catholic church was “a counterfeit church set up by Satan.”

In the sermon which reportedly left members of his congregation stunned, Okotie was quoted to have said Catholics worship Satan.

“They [Catholics] are not Christians and never have been. They don’t know Jesus. They believe that when they eat bread on Sundays, they are eating body of Jesus. It’s ritual.

“The Pope is Antichrist and the Catholic church will soon declare for Satan. This is the end of times.

“They don’t believe in heaven. They believe in purgatory, the purgatory that they invented.

“That Church, that Catholic church has been there for Satan and at the right time, they will declare for Satan,” said Okotie.

Pastor Tunde Bakare is the serving overseer of Citadel Global Community Church (formerly known as Latter Rain Assembly) who was once reportedly arrested in March 2002 after preaching sermons critical of the then president Olusegun Obasanjo.

He was the running mate of the presidential candidate Muhammadu Buhari in the 2011 presidential election, and a former pastor at the Deeper Life Bible Church. He joined the Redeemed Christian Church of God and later formed his own church called the Citadel Global Community Church.

On Monday, April 4, Bakare was seen in a viral video where he claimed that the Igbo people had been “cursed.”

He said the first Prime Minister of Nigeria, Tafawa Balewa, had cursed the Igbos before he was killed during the coup.

“Why should anyone in this country say the Igbo man cannot be president of Nigeria? I was at Imo State and I told them the reason why the Igbo cannot rule Nigeria and I want to remove the curse today.

“Do you know what happened? The day Tafawa Balewa was killed, they removed his turban, poured wine on his head, forced him to drink and shot him. In the process, he cursed them saying, ‘none of your tribe will ever rule Nigeria.

“I want to break the curse today because this generation of Igbos was not part of those people. By the authority of God’s word, I reverse the curse of Tafawa Balewa over the Igbo generation. Henceforth, the Igbo’s will have access to the throne like any other Nigerian,” Bakare had said.

The pastor’s comment sparked heated reaction from Igbo people, including the former Governor of Imo State, Rochas Okorocha, who countered that “the Igbos are not cursed and they will never be cursed.”

Chris Oyakhilome, also called Pastor Chris, is one of the most popular pastors in Nigeria. The preacher and author is the founder and president of LoveWorld Incorporated, also known as Christ Embassy, based in Lagos.

In March 2021, the controversial preacher shot a viral video wherein he established a link between the “5G network, coronavirus, and anti-Christ”.

In the video, Pastor Oyakhilome also stated that the lockdown was to enable the Federal Government of Nigeria to install 5G in Abuja and Lagos.

He told his members in a sermon that “5G was part of the new world order where some figures of authority in the world were trying to build a religion, economy and government for the entire universe.”

Consequently, he was sanctioned by The Office of Communications in the United Kingdom (Ofcom) for spreading misinformation about the COVID-19.