Party leadership: A curious look at the hand behind APC’s wheel

The implosion. The biggest political upset of the decade is, perhaps, the Peoples Democratic Party’s (PDP) self-deracination. Proverbially, the party fetched the coal for its… 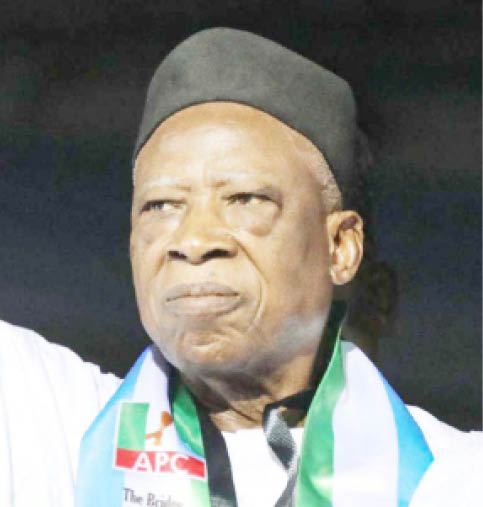