The busy schedules of parents and the resulting negligence of their children have been linked to continued youth restlessness and increasing vices in society. In… 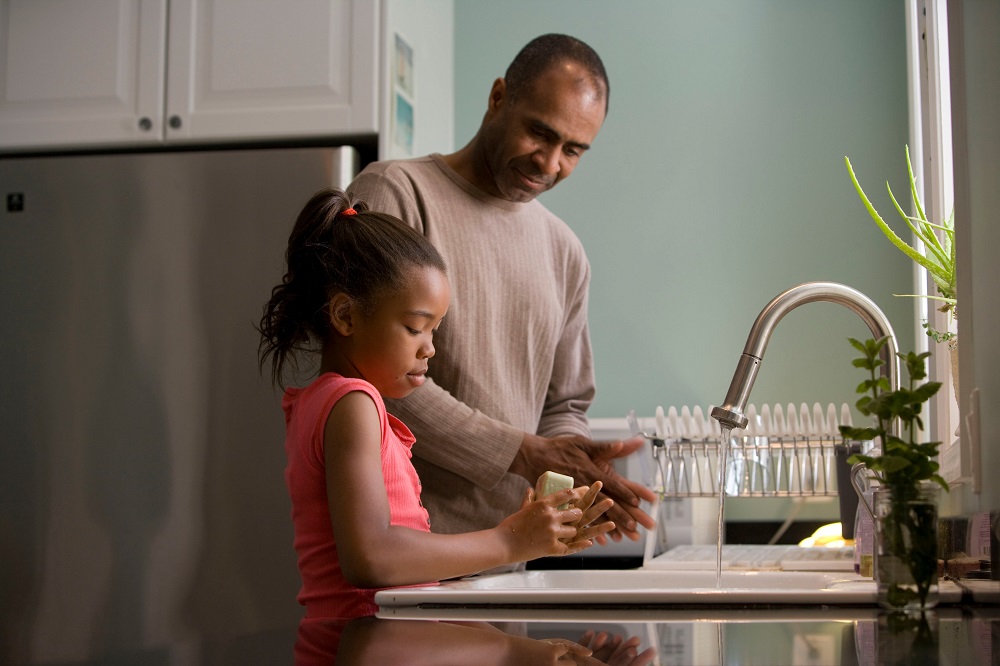 Photo by CDC on Unsplash

The busy schedules of parents and the resulting negligence of their children have been linked to continued youth restlessness and increasing vices in society.

In an exclusive chat with the Lagos state Amirah of Al-Mu’minaat, Bushrah Adeagbo-Jubril, she noted that lack of proper attention and monitoring of children by parents, especially mothers, has led to various youth-related issues in society.

According to her, in a bid to be financially independent, women have thrown caution to the wind and some have neglected their divine responsibility of caring for the family.

In addition, she noted that even in spare time, technology and gadgets have caused a paradigm shift and distractions between parents and children in the home.

Bushra lamented that parents leave their children alone to watch entertainment series, surf the net and engage in all sorts without monitoring and censoring.

“Children and youth, in turn, pick up vices which might not be easily noticeable by mothers (parents) and before we know it these vices become entrenched in them,” she commented.

She emphasized, “No matter the career path taken by a woman, the home front must always be given priority. A mother needs to know that she is a Shepherd in the home who will be held responsible for the training of the flocks(children).

“We should hold the bull by the horn and educate our children, irrespective of the sex, spiritually, morally, academically, physically and socially so that we can all do the collective work of making the world a safer haven.”

All parents regardless of religion, she insisted, must work in unity to combat youthful restlessness and other menaces that confront individuals, community and the world at large.