The gunmen who invaded the Federal College of Forestry Mechanisation, Afaka, in Igabi Local Government Area of Kaduna State on Thursday night forced a male… 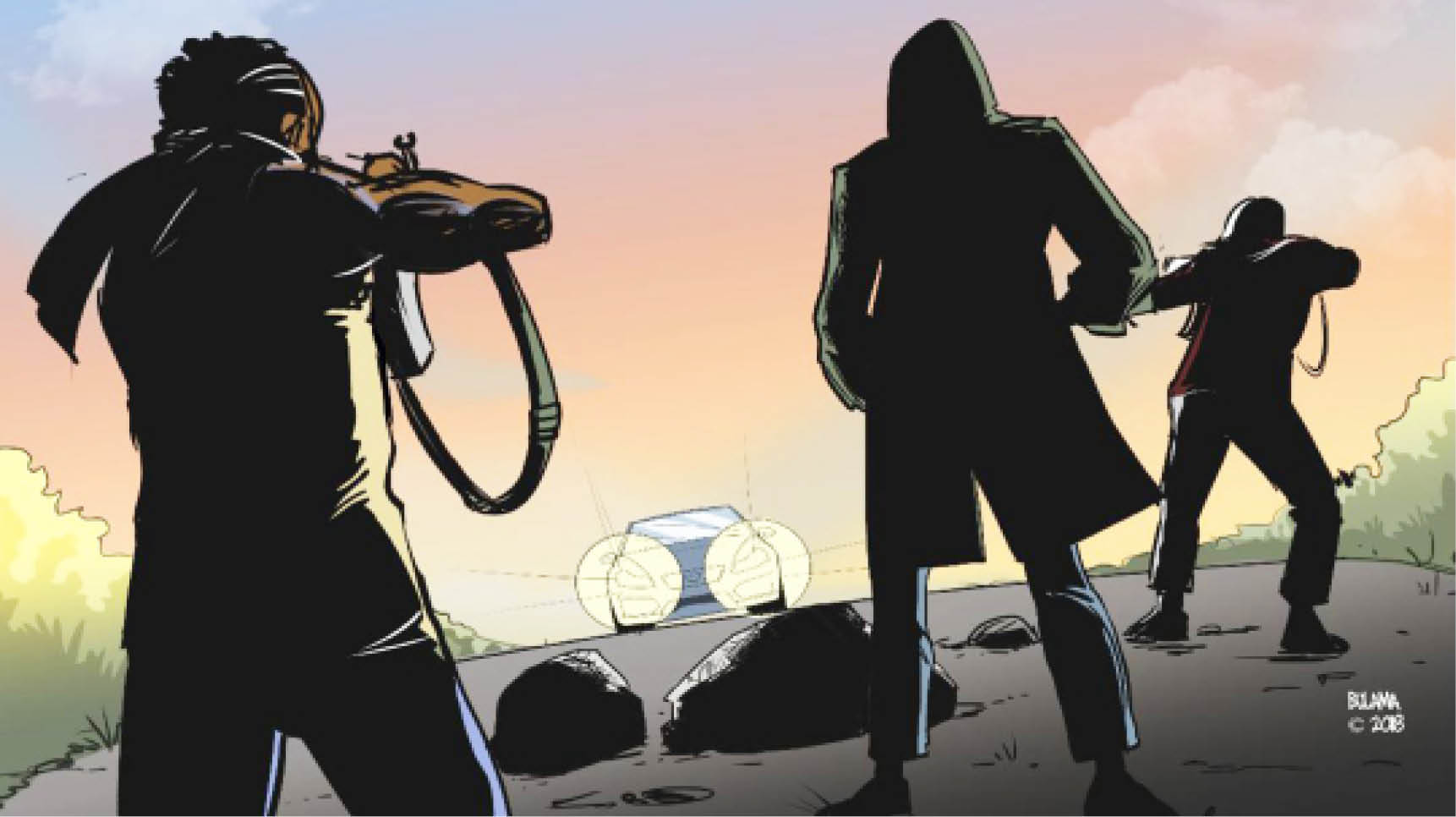 The gunmen who invaded the Federal College of Forestry Mechanisation, Afaka, in Igabi Local Government Area of Kaduna State on Thursday night forced a male student to lead them to the female hostel.

The armed men abducted a total of 39 students, according to the Kaduna State Government.

The state Commissioner of Internal Security and Home Affairs, Samuel Aruwan, said checks have confirmed that 39 students are currently unaccounted for, among which are 23 females and 16 males.

A non-academic staff of the college told our correspondent that four students: three females and a male, were injured during the invasion and had been moved to one of the military facilities for treatment.

He said the male student who was forced to lead the bandits to the female hostel “broke free from the kidnappers and was injured in the process, but nevertheless escaped.”

In an interview with the Channels Television, Governor Nasir El-Rufai said they got a security report that bandits were planning to attack a private school which was not far from the college where the fresh abduction took place.

He said  security operatives were deployed to the private school and suspected that some informants must have alerted the bandits, hence their decision to go to the federal college.

The governor assured that they would do everything possible to secure the release of the students, and also ruled out the possibility of paying ransom or negotiating with the bandits.

Daily Trust Saturday gathered from sources within the college that the school’s management had contemplated shutting down the school after last week when gunmen invaded the Federal Airports Authority of Nigeria (FAAN) quarters and abducted 12 persons.

Both the FAAN quarters and the college are situated along the Kaduna Airport Road with the college opposite the Nigerian Defence Academy (NDA).

Sources, however, said commotion at the college on Thursday night alerted security agents from the NDA who responded.

A source said, “The soldiers came through the gate but unknown to them the bandits had escaped with some of the students through the back fence.”

Aruwan said his ministry after receiving a distress call alerted the 1 Division of the Nigerian Army and the Air Training Command of the Nigerian Air Force which engaged the gunmen and rescued 180 citizens.

Aruwan explained that, “The troops successfully rescued 180 citizens; 42 female students, eight staff and 130 male students. However, about 30 students, a mix of males and females, are yet to be accounted for.”

He confirmed that some of the rescued students were injured and presently receiving medical attention at a military facility.

A parent, Angelina Babale who lives around Lema-Mando, said she has not heard from her daughter, Blessing Babale, a final year student since the incident.

“I was praying around 11:30pm when I heard the gunshot. When I heard people rushing outside, I also rushed outside to our Mai Unguwa who told us that gunmen had entered the college and I tried to call Blessing’s number and it has been ringing but no one has answered.”

She said the school had referred them to Ribadu Cantonment where the rescued students were kept but said Blessing was not found among them.

Other parents and relatives who spoke in the same vein, urged the authorities to secure the release of their children.