Scientists from the Institut Pasteur, involved in a WHO-supported project on molecular monitoring of resistance in Africa, recently identified the first signs of emergence of… 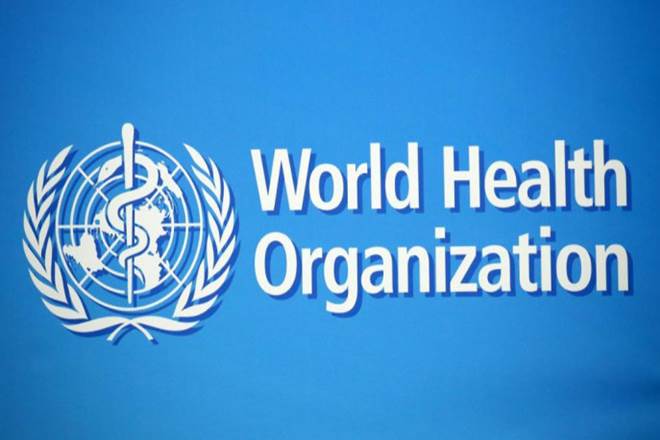 Scientists from the Institut Pasteur, involved in a WHO-supported project on molecular monitoring of resistance in Africa, recently identified the first signs of emergence of artemisinin-resistant Kelch13 mutant parasites in Africa.

The results describe significant proportions of parasites carrying the R561H mutation in two locations 100km apart (prevalences of 7.4% in Masaka and 0.7% in Rukara, respectively).

Here’s how severe COVID-19 gets you: By paralysing the immune system

Whole-genome sequencing of these parasites indicates that the R561H mutants were selected from Rwandan parasite populations and that they had not spread from Asian parasites (from Thailand or Myanmar, where the R561H mutation has previously been observed).

The results of the research were published in Nature Medicine.

The fact that this resistant strain has spread between several places in Rwanda and its ability to resist artemisinin in vitro have major public health implications.

In the absence of effective measures to contain the spread of resistant parasites in Rwanda and neighbouring countries, there is a risk that over time they will acquire the ability to resist the partner drugs used in ACTs.

This would mean that the only available treatments would become ineffective, as has occurred in South-East Asia. A model of this scenario, in which no measures are taken, recently predicted that the inefficacy of ACTs in Africa could be responsible for 78 million additional cases and 116,000 additional deaths over a five-year period.

Resistance to artemisinin, the main component of the current antimalarial treatments recommended by WHO, is already widespread in South-East Asia, but it had not previously been described in Africa.

Almost 3.2 billion people (virtually half the world’s population) in 89 countries are at risk of contracting the disease, for which there is currently no vaccine. Every year, over 200 million cases and over 400,000 deaths are recorded.