The Federal Government of Nigeria has ordered the reopening of all schools in Nigeria. The announcement was made by the minister of education, Adamu Adamu,… 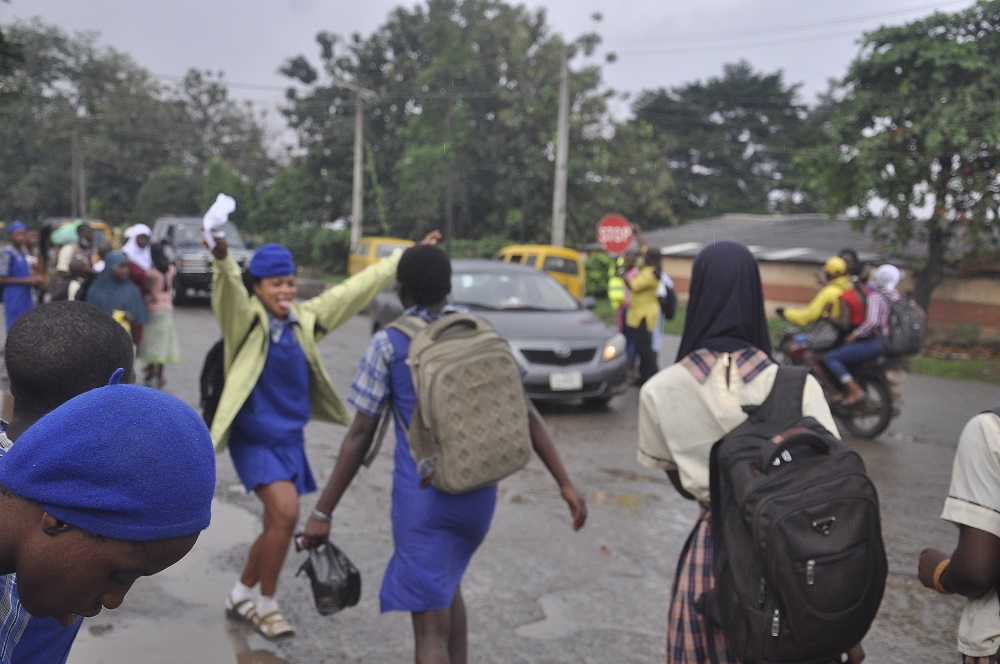 The Federal Government of Nigeria has ordered the reopening of all schools in Nigeria.

The announcement was made by the minister of education, Adamu Adamu, during a press briefing in Abuja on Friday.

According to him, the decision to reopen schools followed consultations with various stakeholders including governors, commissioners of education, vice chancellors, rectors, provosts, proprietors of private institutions and other relevant bodies.

The reopening of schools after over seven months of total closure due to the COVID-19 pandemic, is no doubt a cheering news for not only Nigerian students but for parents and other stakeholders who have been eagerly awaiting such pronouncement.

While it is certain that students and pupils in public secondary and primary schools would now resume schools alongside their counterparts in the private schools, it isn’t certain for those in public universities in the country.

The simple reason is that the lecturers who are supposed to teach the students are currently on strike.

It would be recalled that the Academic Staff Union of Universities (ASUU) had grounded academic activities across the nation’s universities prior to the outbreak of the coronavirus in the country in February.

ASUU embarked on a strike over the implementation of IPPIS by the federal government for universities.

For over nine months that ASUU has been on strike, the Federal Government did not take any decisive step to resolve issues with the lecturers for industrial harmony in the ivory towers prior to the reopening of schools.

It is now a paradox that while the Federal Government has ordered that all schools – universities inclusive – can now open their gates for academic activities, students of public universities would have to wait at home as their lecturers have insisted on staying off classrooms until their demands are met.

Does it make any sense reopening the universities when it is clear that there are no lecturers to teach students?

It is high time the Federal Government sat with ASUU to resolve issues to enable our undergraduates go back to school.