Minister of Humanitarian Affairs, Disaster Management and Social Development, Sadiya Umar-Farouq, says she has forgiven those who accused her of siphoning COVID-19 palliatives meant for… 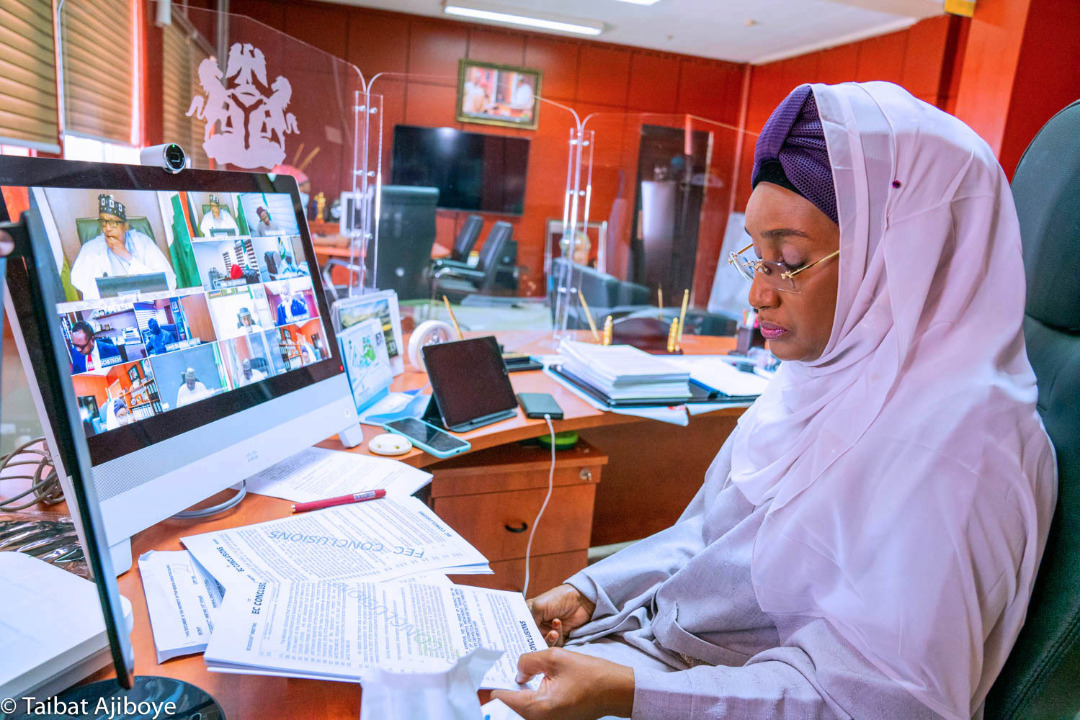 Minister of Humanitarian Affairs, Disaster Management and Social Development, Sadiya Umar-Farouq, says she has forgiven those who accused her of siphoning COVID-19 palliatives meant for the poor.

She stated this while fielding questions from journalists on Monday in Gusau.

“I am aware many people have made various spurious allegations and accusations against my person and my ministry over the way we distributed Federal Government palliatives to cushion the effect of COVID-19.

“I have always said I am carrying out my duties and responsibilities to the best of my ability and with fairness to all parts of the country.

“Now that they have realized their mistakes, l will only pray to God to forgive us all,” she maintained.

Farouq had earlier paid homage to the Emir of Gusau, Alhaji Ibrahim Bello, where the monarch appealed to the federal government to take second look at the security situation in the state.

“The federal government should support the state in opening more access roads to expose the hideouts of criminal elements and give security operatives easier access to counter all terrorists.

“We should also be considered for more federal appointments because currently, we only have one federal permanent secretary.

“I want to assure you that we will continue to support all federal government programmes geared towards improving the wellbeing of the people,” the emir said.

Recall that the Minister who has being called out severally for siphoning COVID-19 palliatives meant for the poor is now seen as a ‘hero’ by the online community.