The Muslim Rights Concern (MURIC), an Islamic human rights advocacy group, Thursday called for compensation for the Fulani victims of reprisals following the attack on… 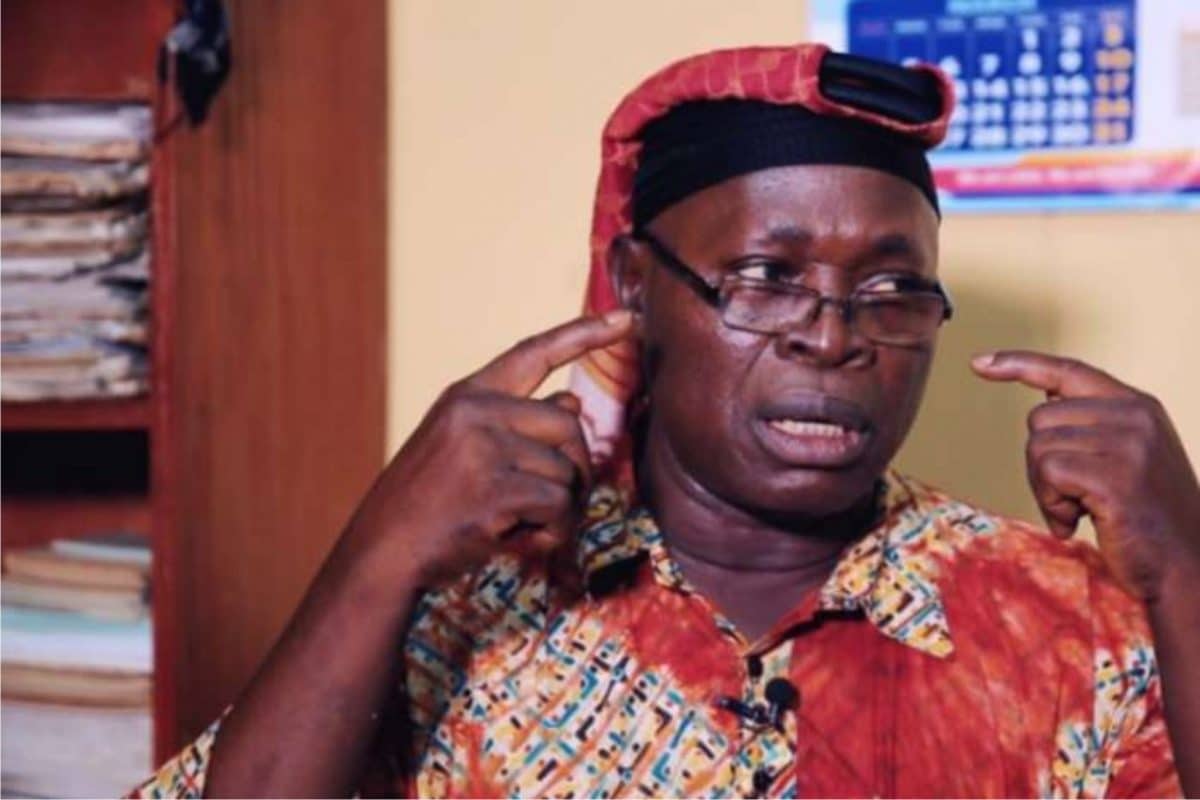 Daily Trust reports that following the attack, there were reports of reprisal attacks on some Fulani people in the community.

However, the Nigerian Army on Tuesday said the suspected attackers had been arrested and named the suspects as an Ebira from Okene, Kogi State.

“Those who lost property should be compensated. Some form of relief should also be provided for families of those who were killed among them,” the statement said. MURIC also appealed to Nigerians to be circumspect, “to avoid jumping to conclusions and, most importantly, to stop ethnic profiling and hasty judgement.”

“There are criminals in all tribes just as there are decent people everywhere. Tribes do not commit crimes. It is individuals who do,” the statement also said.

The organisation also commended the security agencies for unmasking those behind the church attack.

Meanwhile, the Sarkin Hausawa of Owo, Alhaji Nurudeen Ibrahim, in an interview with Daily Trust said the Hausa and Fulani people had been vindicated by the arrest.

He, however, noted that some Fulani were still being held by the South West Security Network known as Amotekun in connection with the attack.

He said, “I want to use this opportunity to appeal to the government that some Fulani people were detained in connection with the attack. Now that the perpetrators have been exposed, they can now set them free.”