The Joint Admissions and Matriculation Board (JAMB) has said over 42,000 candidates participated in the 2022 mop-up Unified Tertiary Matriculation Examination (UTME) held in 45… 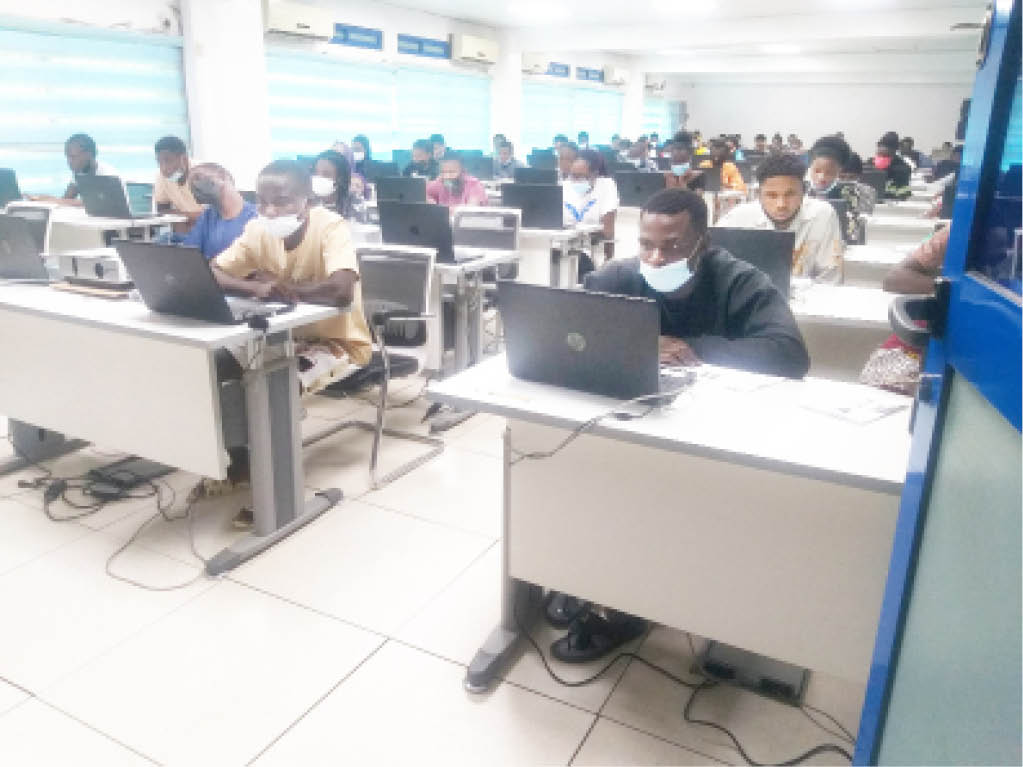 The Joint Admissions and Matriculation Board (JAMB) has said over 42,000 candidates participated in the 2022 mop-up Unified Tertiary Matriculation Examination (UTME) held in 45 centres across the country on Saturday.

The board’s Registrar, Prof. Ishaq Oloyede, disclosed this to newsmen while monitoring the exercise in Lagos.

This was due to various reasons, including examination malpractice.

The board noted that after every exercise, it reviewed various reports from officials in the field and video footage of the examination.

It said this was normally carried out by a team of experts, with a view to detecting activities subversive of the process.

Prof. Ishaq Oloyede said: “After a thorough analysis of the conduct of the 2022 UTME in 10 centres spread across five states of the federation where examination malpractice was established to have taken place, it became necessary to cancel the results of all candidates who sat for the examination in the affected states.

“Other categories of candidates rescheduled for the mop-up UTME are those with fingerprint peculiarities, BVN failure and technical issues.

“However, the fact that we are bending backwards to try to accommodate these categories of candidates is not an indication of failure.

He decried the activities of some centres that were involved in aiding and abetting examination malpractice during the main examination held early in May.

“We have evidence of what happened in those centres. We had security information on when they were planning it.

“And so, we wanted them to do whatever they wanted and let us see the outcome and also the effect of what they had done on the system.

“But we now discovered that even if those who are planning this malpractice are 80 per cent, what about the 20 per cent innocent children; that is why we are rewriting this examination,” he explained.

According to the registrar, rewriting the examination has cost the board over N100 million.

He said that the fight against examination malpractice was non-negotiable with the board.

Oloyede said that because of the guilt of the centres involved in the malpractice, the owners had yet to come forward for their payment for the exercise.