Over 10 teachers killed, 50 still in captivity from January to date in Kaduna- ASUSS

The Academic Staff Union of Secondary School (ASUSS), Nigeria, Kaduna State Chapter, has disclosed that over 10 teachers have been killed in Kachia, Chikun, Kagarko,… 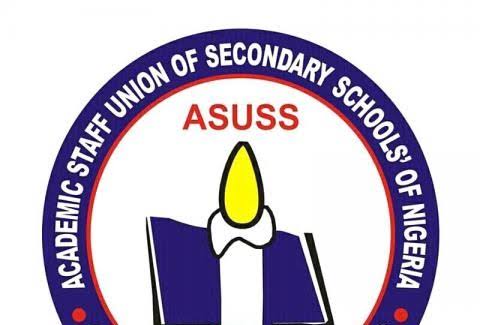 The Academic Staff Union of Secondary School (ASUSS), Nigeria, Kaduna State Chapter, has disclosed that over 10 teachers have been killed in Kachia, Chikun, Kagarko, Sanga and Kaura Local Government Areas of the state from January 2022 to date.

Addressing a press conference to mark the World Teachers Day yesterday in Kaduna, the State Chairman, ASUSS, Comrade Ishaya Dauda, disclosed that over 50 teachers are still in captivity.

HE urged the state government and other security agencies to secure the release of their members and students in captivity.

According to him, “Secondary school teachers are most affected by insecurity. From January to date, over 10 teachers have been killed while over 50 are still in captivity. Some students have also been kidnapped.”

He commended the state government for going into collaboration with the Vigilante to secure the schools saying, “There are at least six members of the vigilante in each school to protect the teachers and students which is providing a conducive environment for learning.”

He then appealed to the government to introduce programmes and policies that will cushion the effect of inflation rate and ensure prompt payment of retiree benefits in order to ease the hardship being faced by civil servants in the state.

He then assured members that the union is working hard towards the implementation of the approved new retirement age and better welfare for secondary school teachers in the state in terms of recruitment and promotion, among others.