Cases of the murder of Nigerians in foreign lands continue to occur intermittently. Daily Trust on Sunday looks into the recent case and others that… 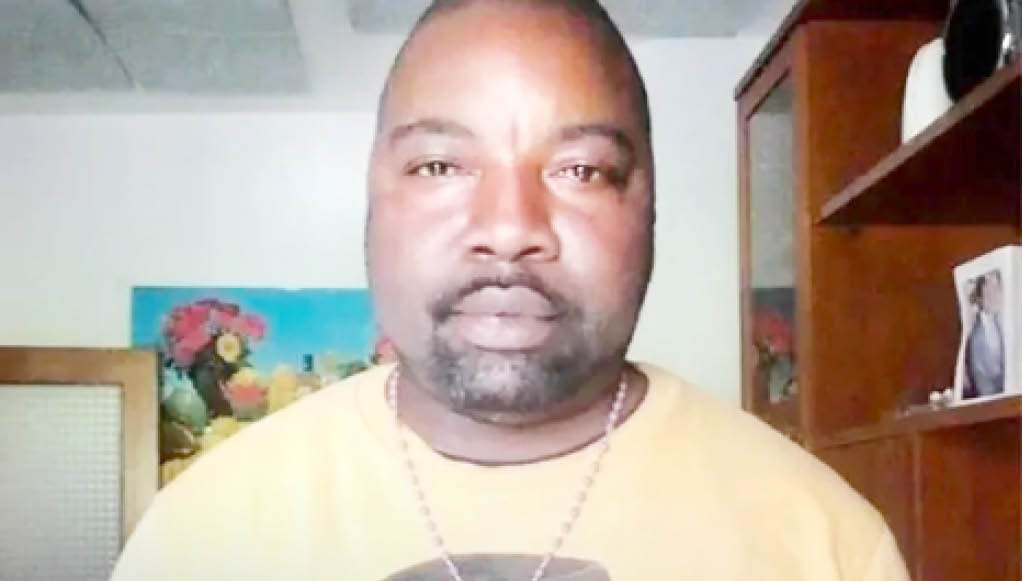 Cases of the murder of Nigerians in foreign lands continue to occur intermittently. Daily Trust on Sunday looks into the recent case and others that remain unresolved.

In two years, at least 16 Nigerians have been killed in eight countries, a data compiled by Daily Trust has shown.

These victims were killed in different circumstances by either the host country’s citizens, law enforcement agents or their Nigerian brethren.

But the host countries have consistently described the incidents as perpetrated by common criminals or mentally ill persons, reasons most of the victims’ families regarded as cover-up for racism or xenophobia.

Also, in the countries where security operatives killed Nigerians, their governments always denied compromise on the side of law and mainly attributed the carnage to rivalry clashes in both legal and illegal businesses.

However, some security experts have described some of the fresh cases that occurred in Italy and the United States as brutal murder of innocent Nigerians with little or no provocation.

The most recent incident happened penultimate Friday when Alika Ogochukwu was beaten and strangled by an Italian in broad daylight.

Onlookers watched and/filmed as the assailant killed Ogochukwu on a busy street of Civitanova Marche in Italy.

It was reported that Ogochukwu, 39, tried to sell a packet of tissues to his assailant and his girlfriend, but instead of patronising him, the Italian beat the Nigerian, who walked with the aid of a crutch. And bystanders failed to intervene while the incident lasted for four minutes. He died in the process.

The suspect, Filippo Claudio Giuseppe Ferlazzo, 32, was taken into custody minutes after he left the vendor dead in the busy street

Speaking to reporters, Roberta Bizzarri, the defence lawyer in the case, said Ferlazzo could face charges of murder and robbery because the victim’s phone also got missing.

The suspect’s lawyer also claimed that the alleged murderer had a mental health condition, which seems to many as the most troubling aspect of the story.

Meanwhile, the wife of the deceased, Charity Oriachi, has demanded justice for her husband.

“I want justice for my husband. The pain is too much for me,” Oriachi said in a video uploaded on Daily Mail.

In another worrisome incident in Italy, Rita Amenze, 31, was allegedly murdered by her Italian husband, Pierangelo Pellizzar.

According to reports, the estranged husband snuffed life out of Amenze after she filed for divorce.

Pellizzar was alleged to have shot her four times in front of her colleagues in the parking lot of Mf Mushroom, a company where she worked in Noventa Vicentina.

Her grieving mother, Faith Oyahiagbon, said she had lost her hope and family breadwinner. She appealed to the Nigerian Mission in Italy and the Nigerian government to help the family to get justice for the sake of the children.

In a similar case, Toby Obumseli, 27, was stabbed to death by his American girlfriend in their Miami Condo.

Images have emerged from a video of the 25-year-old Instagram model, where she is seen being detained at the scene of the crime by officers responding to the 911 call she placed inside the luxury high-rise, completely drenched in blood.

Obumseli was attacked inside his home, and he died after being transported by the Miami Fire Rescue to JMH’s Ryder Trauma Centre.

His friends and family demanded justice in what the American police called a domestic dispute and self-defense.

Clenney was taken to a psychiatric facility for a 72-hour hold under the Baker Act because she reportedly threatened suicide after the brutal murder.

A video has surfaced of Clenney out and about on Friday night in the hotel bar of Miami’s Grand Beach Hotel, where the woman recording confronted her.

Also, another sad incident was the killing of two Nigerian men following a shooting at a nightclub in the city of Vaughan, Ontario, north of Toronto in Canada.

The York regional police identified the victims as Tosin Amos 25, and Arowoshegbe Eze, 22.

The owner of the club posted a message of condolences on Instagram, revealing that the two victims were employed as security guards at the lounge.

Some of the killings, especially in countries like South Africa, have remain difficult to explain, considering the circumstances that led to the attacks

On February 11, 2022, foreign nationals were mobbed in Vereeniging, South Africa and two Nigerians lost their lives.

Members of the community alleged that the foreigners were involved in drug dealings.

The president of the Nigeria Union, South Africa (NUSA), Mr Collins Mgbo, confirmed the killing and called on the South African and Nigerian governments to stop such extrajudicial killings.

“Nigeria Union condemns unequivocally, any form of criminal activity by Nigerians in South Africa, but calls on the governments, especially the Consul General of Nigeria to South Africa, to intervene in the matter.

“We do not condone crime, but justice must be served by the court of law should anyone be found guilty of any criminal act,” Mgbo said.

He noted that Vereeniging had become one of the most dangerous and unsafe places in the Vaal Triangle as it had become notorious for drug dealing and robbery.

In a similar scenario, the president-general of the Nigerian Citizens Association, South Africa (NICASA), Benjamin Okoli, confirmed the killing of a Nigerian by the Johannesburg Metropolitan Police.

He said members of the JMPD had invaded Ezeh’s tyre shop in the evening of January 4, 2022 and manhandled him in the course of extracting information from him.

He alleged that the deceased was choked by police officers, which eventually led to his death.

“From indication and the brother’s account, they choked him for several minutes, at the same time asking him to vomit what they assumed he had swallowed. The choking caused asphyxiation.

“Two other Nigerians in the area had accused the same group of Metro Police officers of attacking them using plastic bags to cover their heads; and they almost died,” he said.

In all the 16 cases, the victims’ families said they were still waiting justice for their loved ones.

Mrs Faith Oyahiagbon, mother of the Nigerian young woman killed by her estranged husband in Italy, said she had been following up her daughter’s case since 2021 without success.

“I want to appeal to all the concerned authorities to help us seek justice,” she said.

Like Oyahiagbon, other victims’ families have been consistently asking the Federal Government of Nigeria to intervene and ensure justice, but there has not been any result.

However, the federal government has been consistently making calls for investigation over the attacks on its citizens abroad but without much success.

The chairperson of the Nigerians in Diaspora Commission (NiDCOM), Abike Dabiri-Erewa, said the federal government had been following up the cases to ensure justice for the victims.

She said the autopsy conducted on the late Ogochukwu showed that he died of suffocation.

Speaking on Arise Television on Thursday, Dabiri-Erewa said the incident happened in the same week two Nigerians were shot dead in Canada.

Ogochukwu was his family’s breadwinner despite his disability, she also said, adding that the “Nigerian ambassador is on top of the situation and would ensure that the case is not swept under the carpet.

“There is a very good lawyer handling this case. He is also handling the case of how he became disabled. Justice must be served,” she assured.

On the shooting that killed Nigerians in Canada, she said, “The suspect has not been arrested but he has been profiled.”

She confirmed establishing contact with one of the deceased’s family members who lives in Lagos.

“We will be paying them a condolence visit to share their pain,” she said.

Also, in an interview with Daily Trust on Sunday, the South African High Commissioner to Nigeria. Mr Thami Mseleku, said many things triggered killing of foreign nationals in his country, including small businesses.

“It may not apply to Nigerians in particular, but many of the people in small businesses, such as those from Somalia, and so on.

“When they come to a town or village in South Africa where the locals own shops, by the time they start their businesses, the locals’ shops will be closed because they have more means, and they tend to work collectively and in one place.

“We also need to look at people dealing in drugs and human trafficking. They buy our police. We realised that the communities are reacting this way because the police have not been active against drugs traffickers.

“Sometimes, the police are sent by drug rival groups to harass others because it is a competition between them,” Mseleku said.