The Minister of Education, Adamu Adamu said in the last one year the number of Out-of-School-Children (OSC) in the country has dropped from 10.1 million… 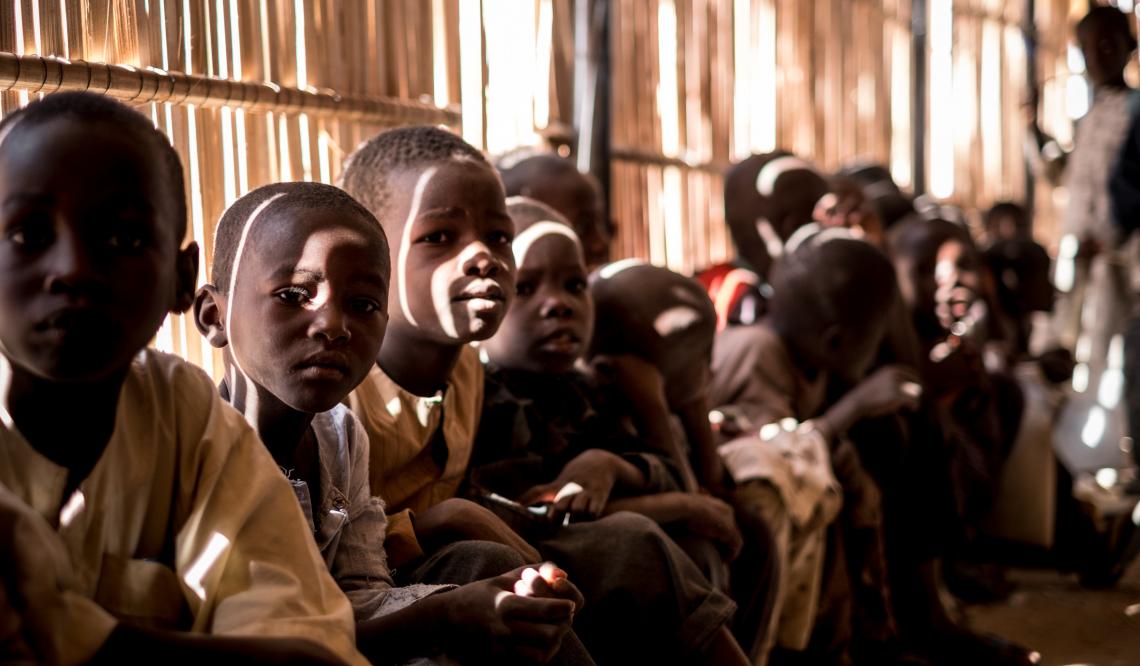 The Minister of Education, Adamu Adamu said in the last one year the number of Out-of-School-Children (OSC) in the country has dropped from 10.1 million to 6.946 million, as a result of several activities undertaken to ensure increased enrolment.

Adamu stated this on Thursday in Abuja at the annual ministerial press briefing to highlight the ministry’s activities in 2020.

“As today, we have recorded impressive school enrolment figures in 17 states of the federation where BESDA is being implemented. I can however tell you that through the BESDA initiative, we have reduced the figure of Out of School Children from 10.1 million since May last year down to 6,946, 328 million”, he said.

He said the sum of $611 million secured through the World Bank credit facility to support Universal Basic Education (UBE), recorded a massive enrollment of OSC in 17 states.

The minister revealed that the efforts of the National Association of Proprietors and School Owners of Nigeria (NAPSON) alone led to the enrolment of 1 million OSC children, and that 900,000 Nigerians were “taken off the shelf” of adult illiterates in 2020.

He however noted that $500 million loan was secured from World Bank credit facility to drive the Adolescent Girls Initiative for Learning and Empowerment (AGILE) programme, to ensure girls were taken off the streets, trained and empowered to live normal and quality lives and hopeful that more OSC’s would be enrolled in school this year.

The minister also spoke on the revitalization of the teaching profession policies as approved and its take- date, saying, “There will be no uniform take-off date for all the policies. However, without pre-empting the work of the committees, I would like to indicate the takeoff for the following policies: Retirement age, January 1, 2022 and 40 years of service, January 1, 2022”

He said the effective dates of other policies will be announced subsequently after the submission of the report of the National coordinating Committees.

Adamu also bemoans the Academic Staff Union of Universities (ASUU) and other associations within the university system for not reciprocating her investment in education.

“During my briefing in May last year, I told you that the Administration of President Muhammed Buhari has committed a total of N1.3 trillion of capital expenditure in our tertiary institutions. In the last one year, TETfund has committed a total of over N395 billion to the development of infrastructure in tertiary institutions. This is aside from some budgetary allocations and revitalization funds to universities”, he said.

He lamented that despite the huge commitment by the administration, ASUU has been on strike for almost a year over the Integrated Personnel Payroll Information System (IPPIS) but however excited that the strike has ended.