A Makurdi High Court on Friday fixed May 14, 2021, to hear a report on the out-of-court settlement in the N10 billion libel suit brought… 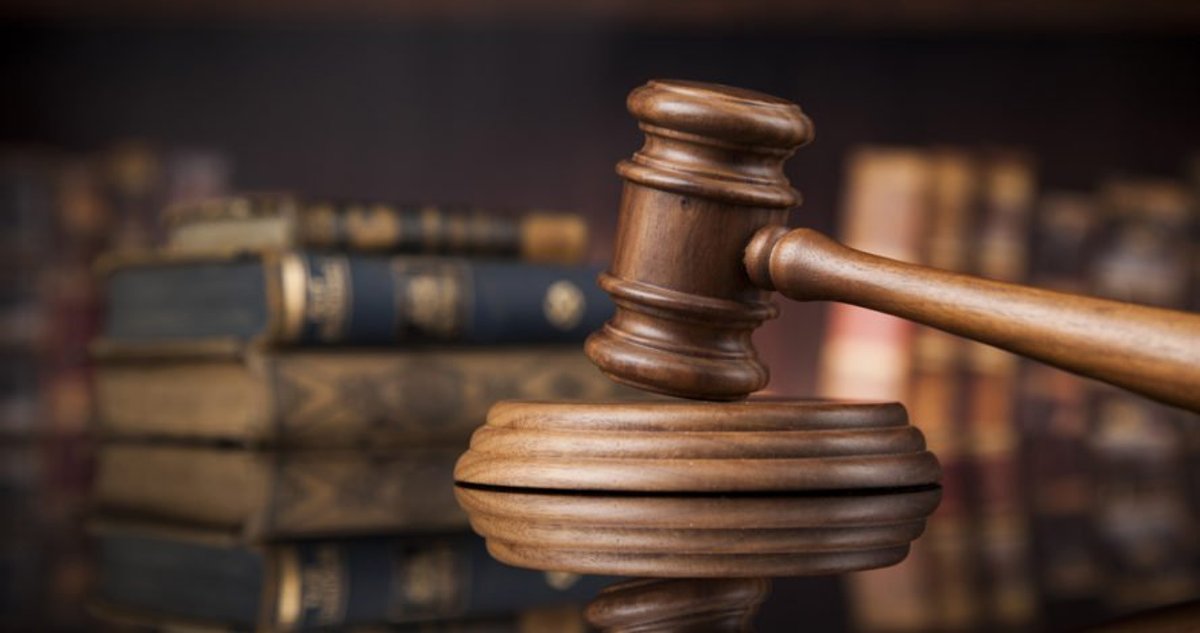 A Makurdi High Court on Friday fixed May 14, 2021, to hear a report on the out-of-court settlement in the N10 billion libel suit brought against the former National Chairman of the All Progressives Congress (APC), Comrade Adams Oshiomhole by Governor Samuel Ortom of Benue State.

Ortom had dragged the former APC national chairman to court over his comments against him [Ortom] in an APC sponsored press conference held on July 27, 2018, wherein Oshiomhole accused him of having a hand in the death of two Catholic priests and other parishioners at Mbalom community in Gwer East Local Government Area on the grounds that one of the priests had preached a ‘very critical sermon’ against him (the Governor).

But, after filing six preliminary objections to the suit and losing all, Oshiomhole had approached the court for an out-of-court settlement with Governor Samuel Ortom.

Counsel to the governor, Samuel Irabor, had on Friday informed the court when the matter came up for definite hearing that there was a new development on the out-of-court settlement earlier canvassed by the defendant.

The governor’s counsel told the court that Oshiomhole had complied with the terms of settlement in part and that what remained was a retraction of the publication in electronic media as well as some sundry issues.

Irabor, therefore, asked the court for another date to enable the parties to resolve the outstanding issues.

On his part, the counsel to the defendant, Titus Akuha, who held the brief of Festus Jumbo, corroborated the submission of the governor’s counsel.

The judge, Justice Augustine Ityonyiman, therefore, after listening to the submissions of both counsels, adjourned the matter to May 14, 2021 for the report on the out-of-court settlement.