Osun state Governor, Mr Gboyega Oyetola has declared that community leaders would henceforth be held accountable for acts of crime committed by miners as security… 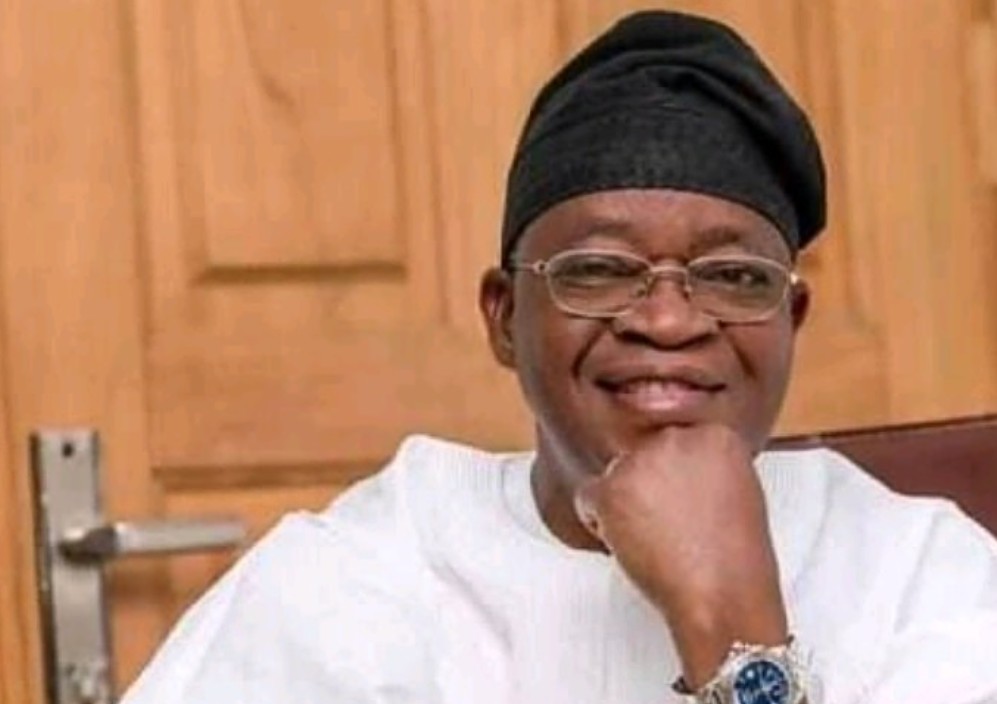 Osun state Governor, Mr Gboyega Oyetola has declared that community leaders would henceforth be held accountable for acts of crime committed by miners as security challenge heightened in the state.

The governor said serious steps would be taken to prevent security lapses linked to some of the criminals who are operating as illegal miners in the state.

Speaking at a security meeting in Ilesha where a vast gold deposit in the state was located, the governor attributed the insecurity in the state in recent time to activities of miners.

Governor Oyetola said: “The activities of illegal mining vendors, if not checked, will shatter the safety, security and peace of our people as they are capable of engaging in untoward behaviours.

“Already, there is an upsurge in criminal activities. We have of recent been battling with kidnapping, harassment of people, and indiscriminate shootings on the highway, all traceable to the nefarious activities of some of these illegal miners.

“Should these high level crimes continue, government will be forced to take a drastic action, which will include but not limited to a total ban on mining activities in this state.

“To prevent the hammer from falling, all hands must be on deck to avoid criminality.

“So, all miners operating in this state must be registered to enable the government keep a record.

“Community leaders (the Serikis) must play a key role in ensuring that this directive on registration is faithfully carried out.

“Ensuring that these crimes do not happen requires your collective support and cooperation and those of our people with the government”.

Heads of security agencies including the Police, the Army, the DSS, Immigration, the Prisons, Road Safety, Civil Defence and the NDLEA – reaffirmed their commitment to securing the state and preventing the influx of criminals posing as miners.

Leaders of the gold mining union also sought for government’s support to enable them prevent crimes.

A community leader, Prof. Olu Odeyemi, warned of dire consequences unless drastic measures were taken to stop the rising level of insecurity.