‘Osun election most monetised in history of the state’

The agent of the Peoples Democratic Party (PDP) in Osun State, Bamidele Salam, has said the recently concluded governorship... 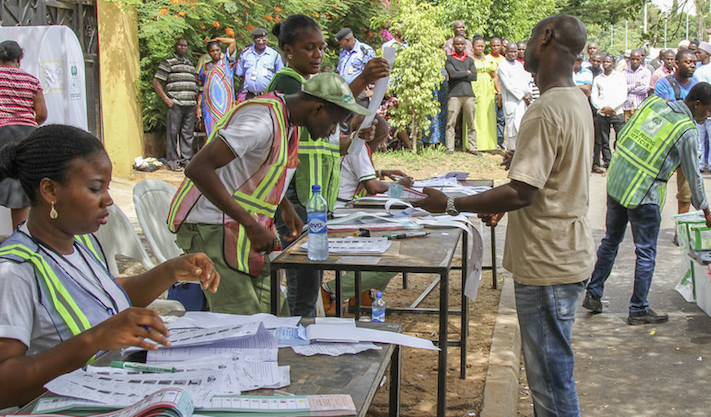 The agent of the Peoples Democratic Party (PDP) in Osun State, Bamidele Salam, has said the recently concluded governorship in Osun is the most monetised election in the history of the state.

Salam disclosed this during an interview on Channels TV’s Politics Today.

He said, “The  people of Osun State have spoken. They said they want something better and I am sure they will have something better. We’re expecting something larger than this and it would have come, but for the very massive vote buying that APC and their agent perpetrated all over, sharing N10,000, N7,500.

“There is no way they could have escaped being defeated in this election. And they became so desperate.

“We are not in government. They have all the money to share; and they were sharing money. In my own unit they gave money to some young boys who where going round with money in their jeans and sharing to people; and I was laughing.

“They could not muster half of the votes that we got. And that is the same thing they did almost everywhere. In fact in a particular community where a principal functionary of this government was voting, he started with N5,000. By 1pm he had increased it to N20,000 per voter. I had never seen anything like that. It has been the most monetised election in the history of Osun State.”