Members of the Osun Progressives, a caucus within the All Progressives Congress loyal to the Minister of Interior, Rauf Aregbesola, have dissolved into the mainstream… 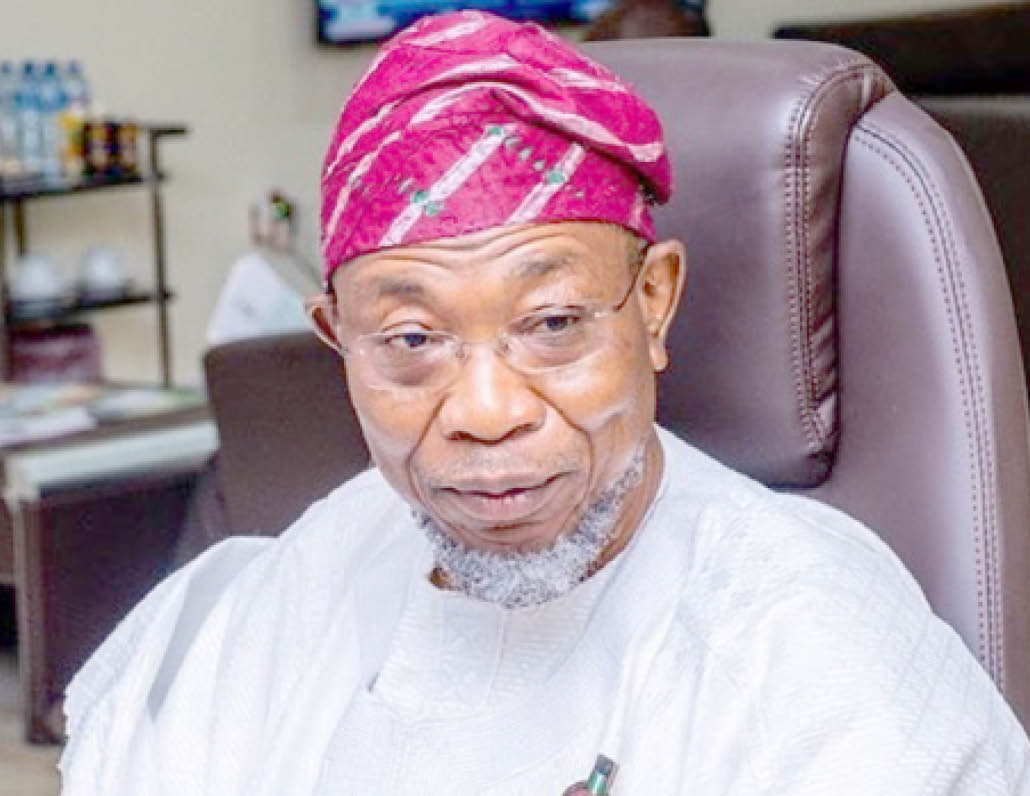 Members of the Osun Progressives, a caucus within the All Progressives Congress loyal to the Minister of Interior, Rauf Aregbesola, have dissolved into the mainstream APC in the state after the party suffered a major electoral defeat.

The immediate past Speaker of Osun State House of Assembly, Najeem Salaam, at a press conference on Tuesday in Osogbo, the state capital, said the caucus wanted to reposition the party to deliver Osun for APC presidential candidate, Bola Tinubu and his running mate, Kashim Shettima.

Salaam said all factions in the party have been dissolved and declared a cessation of hostilities within Osun APC.

He said, “I am here to announce the dissolution of factional tendencies of all shades in the party with the sole objective of harmonising all core Omoluabi progressives on a rebuilding mission that will bring us back to the leadership of our State and people.

“We are hereby dissolving The Osun Progressives (TOP) and the faction of the party associated with it to facilitate the unity of purpose that this time requires.”