Vice President Yemi Osinbajo and wife, Dolapo, have congratulated Pastor Enoch Adeboye, the General Overseer of the Redeemed Christian Church of God (RCCG), on his… 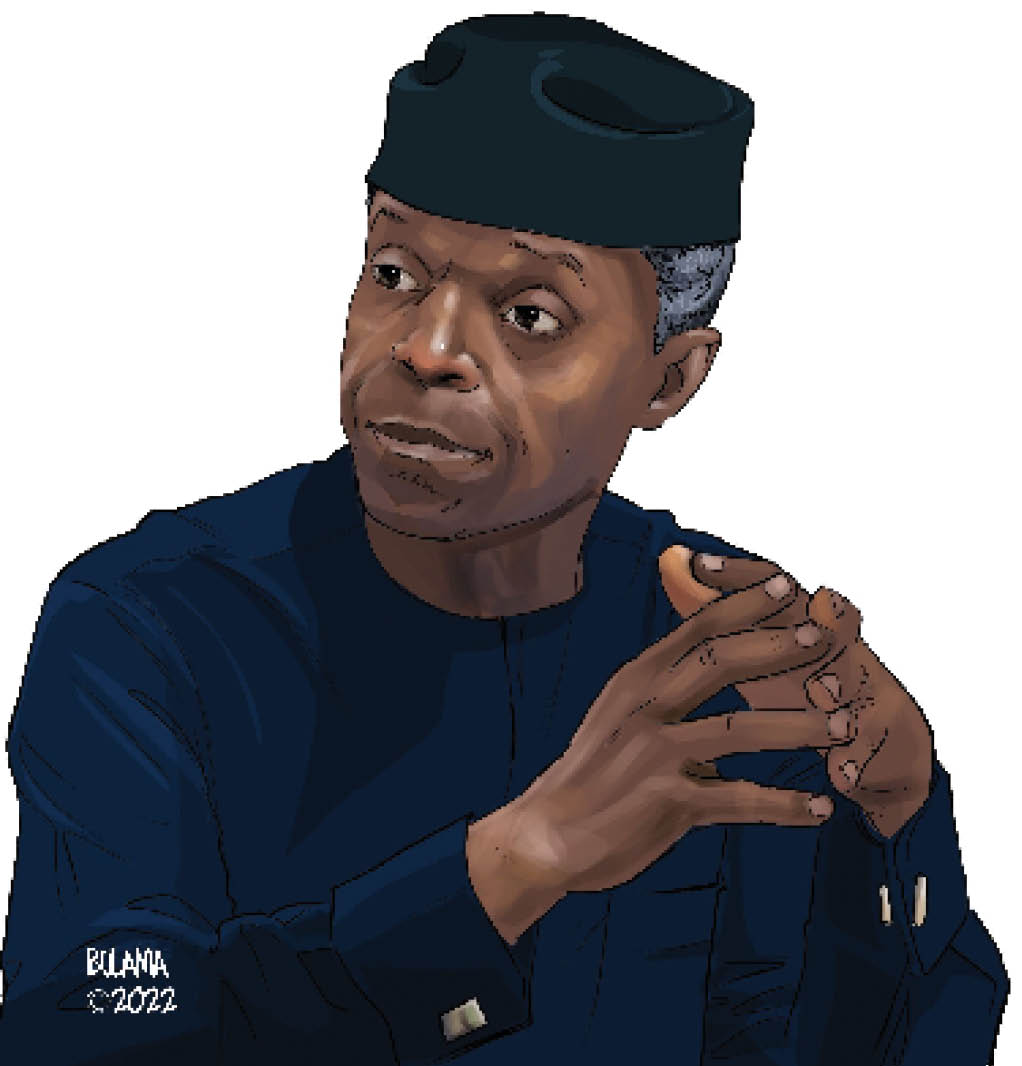 Osinbajo’s birthday message to Adeboye was conveyed in a tribute he personally authored on behalf of his wife, Dolapo, on Wednesday in Abuja.

The vice president said that Adeboye had impacted many lives and overseen unprecedented growth of the church, yet the achievements had not affected his behaviour.

He said: “Dolapo and I are honoured to write this tribute to Daddy on his 80th Birthday.

“Very few leaders will ever have the geographical and spiritual reach of influence that Pastor Adeboye has.

“He is neither the Pope nor the leader of the free world, but he heads a denomination that, since his assumption of office as its General Overseer, has established churches in over 198 countries and territories of the world.

“Earlier in 1998, the Holy Ghost Congress of the RCCG in Lekki, Lagos, was reported to be one of the largest Christian gatherings ever, and every year, the RCCG Conventions and Congresses have live crowds breaking that record.

“Through the years, miracles of every kind have been commonplace in his ministry.”

According to Osinbajo, the moral of the story is not in these achievements, but in how Adeboye’s behaviour has remained unaffected by them.

The vice president said that Adeboye realised that apart from God, one could do nothing and that no one could receive anything that was not given to him by God.

“This realisation probably explains why a man so spiritually and intellectually gifted, so revered, so respected by the high and low alike, would still be so genuinely humble, so self-effacing and so unfailingly respectful, even of his subordinates.

“His impeccable integrity, his measured speech and action at all times, his life of many challenges, many wars, his courage, his unshaken faith, his deep love for God, through phenomenal achievements and numbing personal tragedy, are altogether the most persuasive evangelical message to all, even those of other faiths, of the grace and mercy of God in the life of the Saved.

“For us, we are extremely proud that this man of extraordinary faith, courage and humility is one we can call our daddy.

“Daddy, Happy 80th Birthday! As your days, so shall your strength, wisdom and favour with God in Jesus’ name. Amen,” he said. (NAN)