Vice President Yemi Osinbajo will depart Abuja, on Sunday, for the first high level visit to Canada since 2000 when then President Olusegun Obasanjo visited… 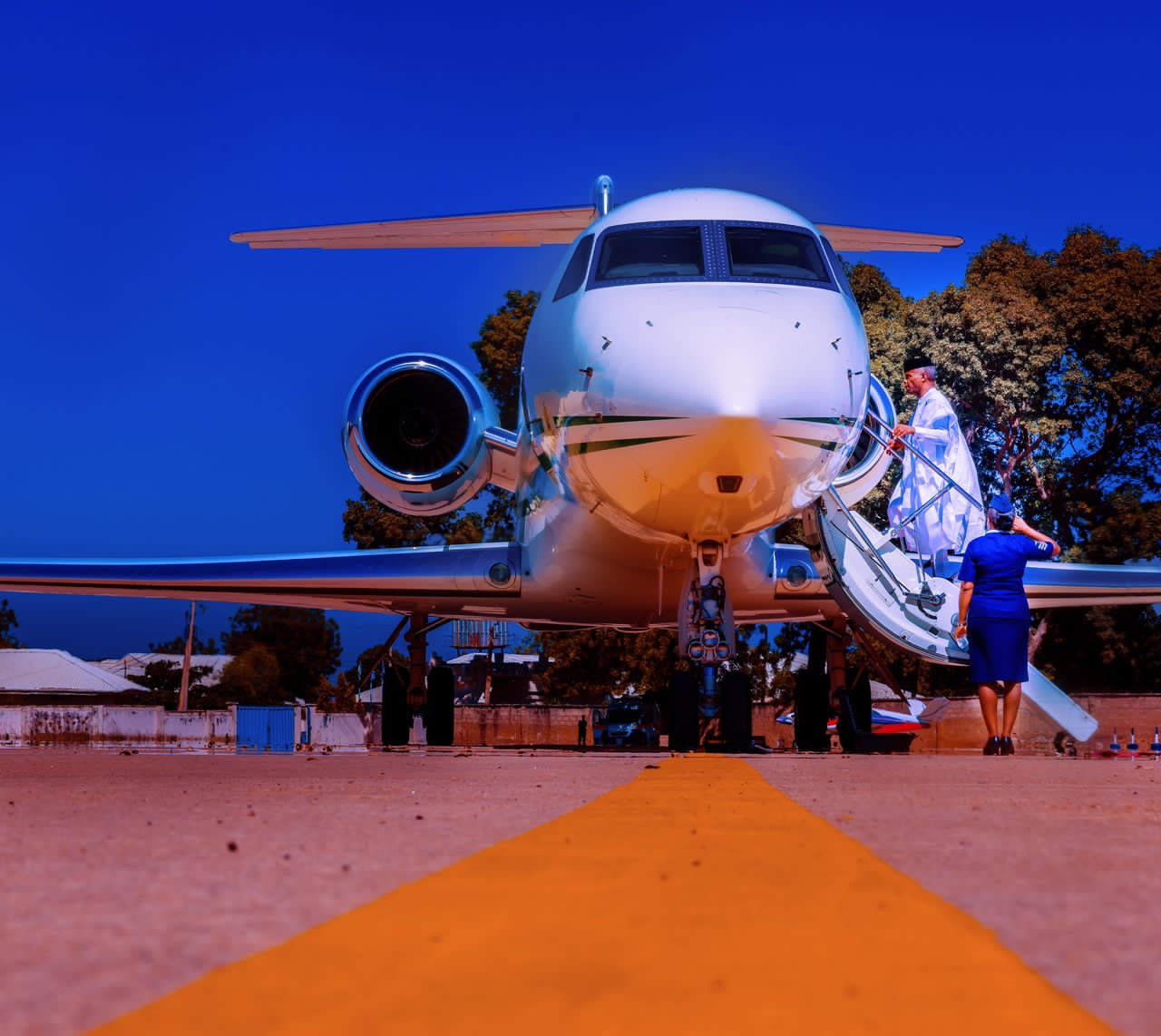 Vice President Yemi Osinbajo will depart Abuja, on Sunday, for the first high level visit to Canada since 2000 when then President Olusegun Obasanjo visited the North American nation.

According to a statement issued by Laolu Akande, spokesman of the nation’s number two citizen, the visit will deepen diplomatic ties between Nigeria and Canada.

He said Osinbajo would meet the Canadian Deputy Prime Minister, Chrystia Freeland, and other top parliamentarians and members of the Canadian government in Ottawa.

During the 3-day visit, issues and events around educational collaboration, technology, creative industry and climate justice among others, will also feature.

“The Vice President will give a public lecture at the Queen’s University in Kingston on Wednesday. Established in 1841, Queen’s University is one of Canada’s leading research-intensive academic institutions and is famous for its role in advancing the goals of the United Nations’ Sustainable Development Goals (UN SDGs).

“Earlier, he will be received at the Ontario-based Carleton University, which has significant engagements and collaborations with some institutions in Nigeria, with ongoing efforts to deepen the mutual relationships around issues including research and curriculum development.

“Nigeria and Canada have over the years maintained cordial bilateral relationships. Indeed, Nigeria is Canada’s largest trading partner in Africa and both countries also have a Bi-National Commission, the only one of its kind in Sub-Saharan Africa.

“While in Canada, the Vice President will also meet with the leadership of the Nigerian community, including from Nollywood and notable Canadian government officials with Nigerian origin.

“He will also meet with representatives of the Canadian business community and investors especially from the creative industry and technology.

“The VP is expected back in Abuja later in the week.”