The National Chairman of the ruling All Progressives Congress (APC), Comrade Adams Oshiomhole, says all Governors, some former and serving ministers, as well as senators… 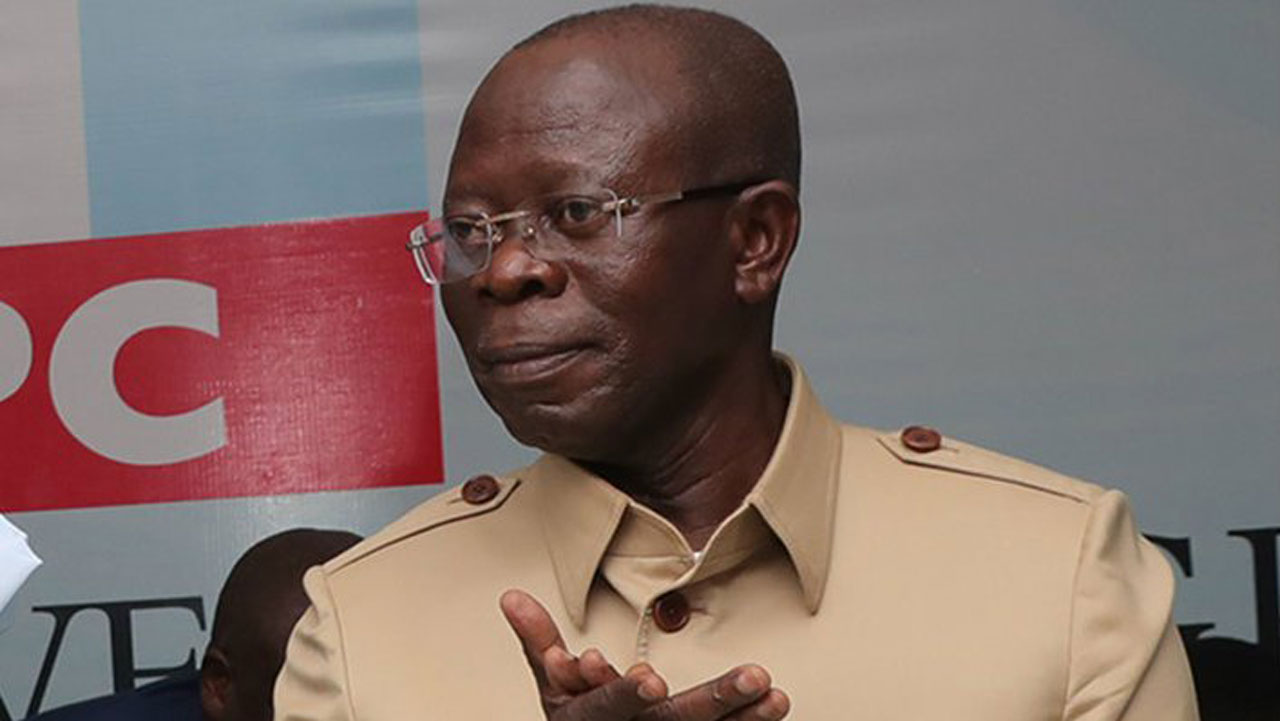 The National Chairman of the ruling All Progressives Congress (APC), Comrade Adams Oshiomhole, says all Governors, some former and serving ministers, as well as senators and members of the House of Representatives are expected to participate in the campaigns ahead of November 16, 2019 governorship elections in Kogi and Bayelsa States.

Oshiomhole said this on Friday at APC National Secretariat in Abuja during the inauguration of separate National Campaign Council for Kogi and Bayelsa States elections.

Oshiomhole, who said the team would complement the local campaigners in the two States, stated that Kogi deserved continuity at higher level instead of trying a “new roadside mechanic”.

He said Governor Seriake Dickson of Bayelsa State and the PDP were already “troubled” by the emergence of “real lion” as the APC candidate, stating that Lyon has strong connection with people because of his philanthropic lifestyle.

“For us in the APC, we take these elections very seriously. We believe in the power of ballots and not gunshots which has been the power of the opposition. That change will come on the 16th of November.

We are ready for contestations and campaigns. Bayelsa is not used to votes being cast. I want PDP to take note of that. They should learn new tactics of winning votes,” he also said.

Governor El-Rufai, in his response, said Kogi would be delivered with wider margin of votes as the APC currently controls the State House of Assembly.

He said an inaugural meeting to plan the “funeral” of the PDP before its final burial would hold tomorrow (Saturday).

Also speaking on behalf of Governor Badaru, his counterpart from Kano State, Abdullahi Ganduje, said real democracy instead of aristocracy would be witnessed during the coming election in Bayelsa State.

Ganduje voiced the commitment of the team to achieving success with the support of national leadership of the party.