Opposition must unite to wrest power from APC — Makarfi

A chieftain of the Peoples Democratic Party (PDP) and former Governor of Kaduna State, Senator Ahmed Makarfi, has urged the opposition to unite in order… 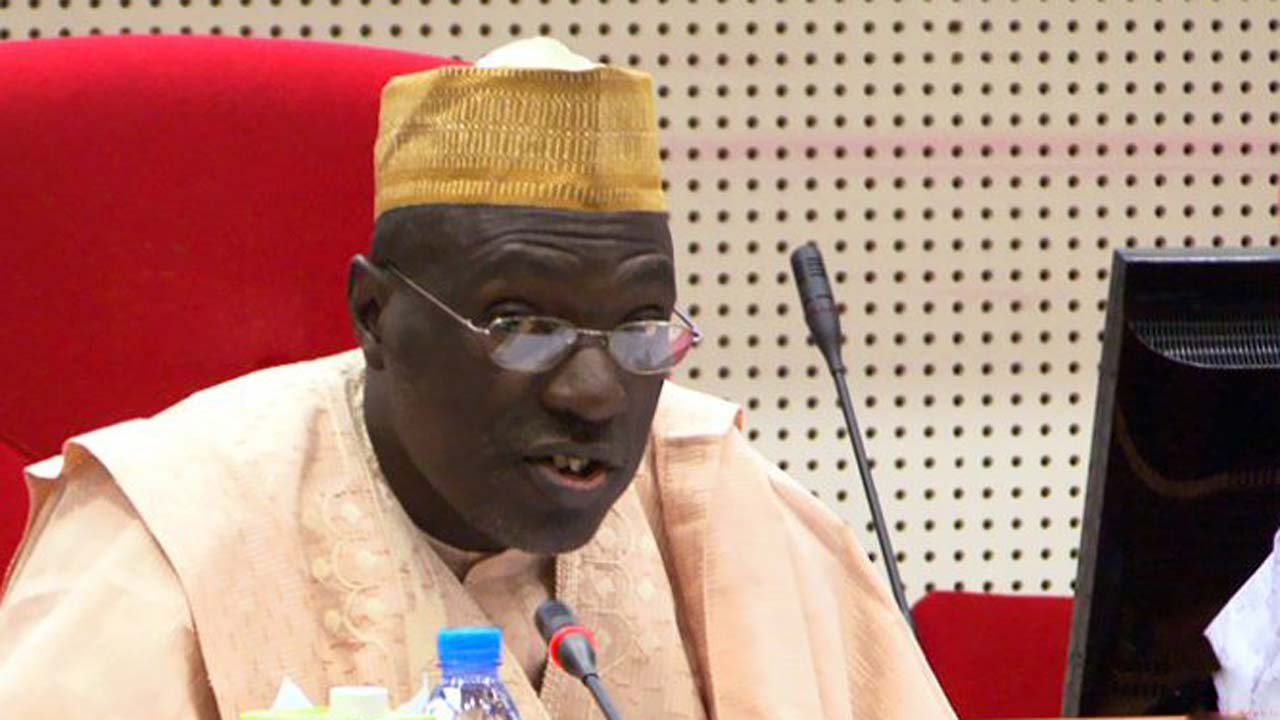 A chieftain of the Peoples Democratic Party (PDP) and former Governor of Kaduna State, Senator Ahmed Makarfi, has urged the opposition to unite in order to defeat the ruling All Progressives Congress (APC) in next year’s general elections.

He spoke when he accompanied the Kaduna State PDP governorship candidate, Isa Ashiru, to a meeting with the Christian Association of Nigeria (CAN), the Muslim Ummah and the Southern Kaduna People’s Union (SOKAPU).

Makarfi, who canvassed support for the party’s presidential candidate, Atiku Abubakar, and Ashiru, stressed the need for the other opposition political parties to join hands to ensure a change of baton in 2023.

He noted that any party that did not respect the nation’s diversity, particularly religious differences, should not be allowed to rule the country or state.

Makarfi: There&#8217;s so much frustration in the land

He said, “You will never find Ashiru lacking in terms of equity and fairness, hence he deserves our support to reposition the state from its present polarised state.

“There is so much frustration in the land, so we must get it right on the first ballot. Deceit was used in the past but cannot work in 2023. But the opposition must come together to chase out bad government.

“APC’s strategy is to divide people on various grounds, and now religion is being used, but we must not fall for it because in a divided society you need to bring people together.”