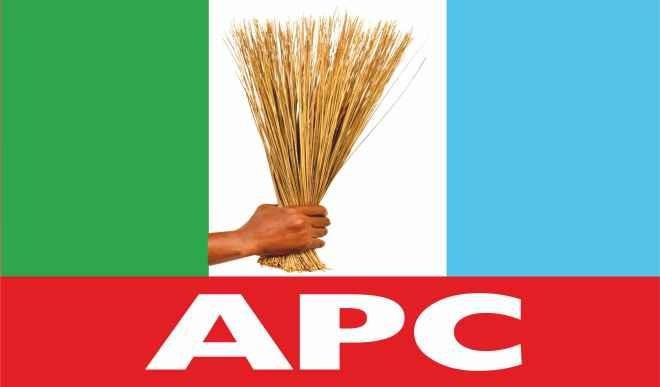 The All Progressives Congress (APC) Youths in Ogun state has lamented that vital appointments meant for party faithful have been hijacked by members of the opposition parties in the state.

The youths under the aegis of Remo APC Youth, on Tuesday, equally warned party leaders against compromising the interest of its faithful and loyal members for interest of oppositions.

Speaking at a parley of APC youths in Remoland held in Sagamu, the Coordinator of the group, Adebayo Adetowubo expressed concern that members of opposition parties “are buying their way into positions that should be held by loyal party members.”

Adetowubo added that “there are serious feelers showing some party leaders are compromising the interest of loyal party members for their selfish interest in the area.”

A Councilor in the area, Remi Adenowo, who also spoke submitted that party members who fought for the party’s victory deserve “to hold the front seat in the cause of reward.”

He berated the actions of some party leaders in the area allegedly to promoting opposing party members for positions meant for party loyalists, describing it as “selfish.”

Also speaking, Adeeso Adedayo, said “We need our party leaders to help us make amendments. We are here to tell our leaders to look into the issue of opposition hijacking vital positions that ought to be given to party faithful.

“We have been attacked and victimized in the electioneering process, and right now, we don’t deserve anything other than reward for our loyalty and steadfastness.

“It is appalling those who worked against us and victimized us in the last election are taking front seat in getting positions that ought to be held by us. We need our leaders to look into this time bomb before it explodes.”