“Operation Accord” to flush insurgents in north west, north central 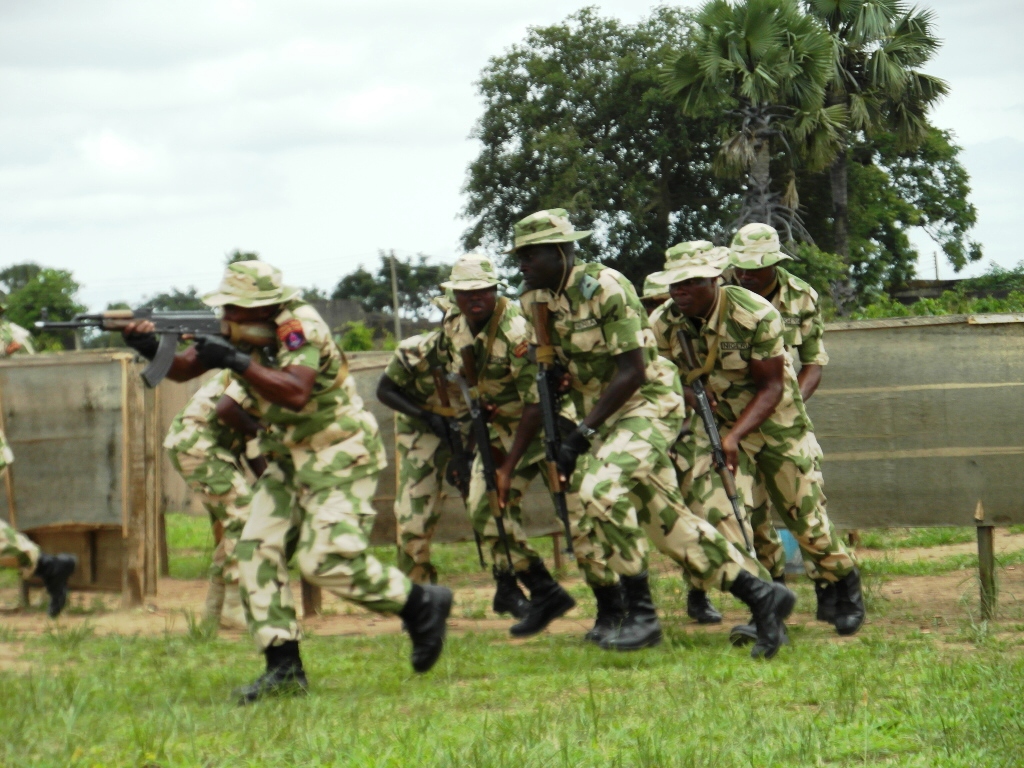 The Presidency on Tuesday announced a massive plan of the Ministry of Defence to launch “Operation Accord” to flush out insurgents from the contiguous states of Kaduna, Niger, Katsina, Zamfara, Sokoto and parts of Kebbi State.

Senior Special Assistant to the President on Media and Publicity, Garba Shehu, in a statement issued Tuesday, said while the Senate resolution was “perfectly in order”, it was is important to state that in his duty as Commander-in-Chief, President Muhammadu Buhari had already approved the commencement of the operation.

He said beyond this announcement, no other details concerning the mode, scope, timings, and other essentials would be revealed so as not to compromise its success.

He said it was however important to outline the fact all the states of the federation were equal and important before the President.

He added that no state had suffered any discrimination up to this point and none would be made to suffer any such discrimination in dealing with security and all other matters on account of their political differences with the government at the centre.