The Ooni of Ife, Oba Adeyeye Ogunwusi, the Olubadan of Ibadanland, Oba Saliu Adetunji and the Emir of Kano, Alhaji Aminu Ado Bayero, on Tuesday,… 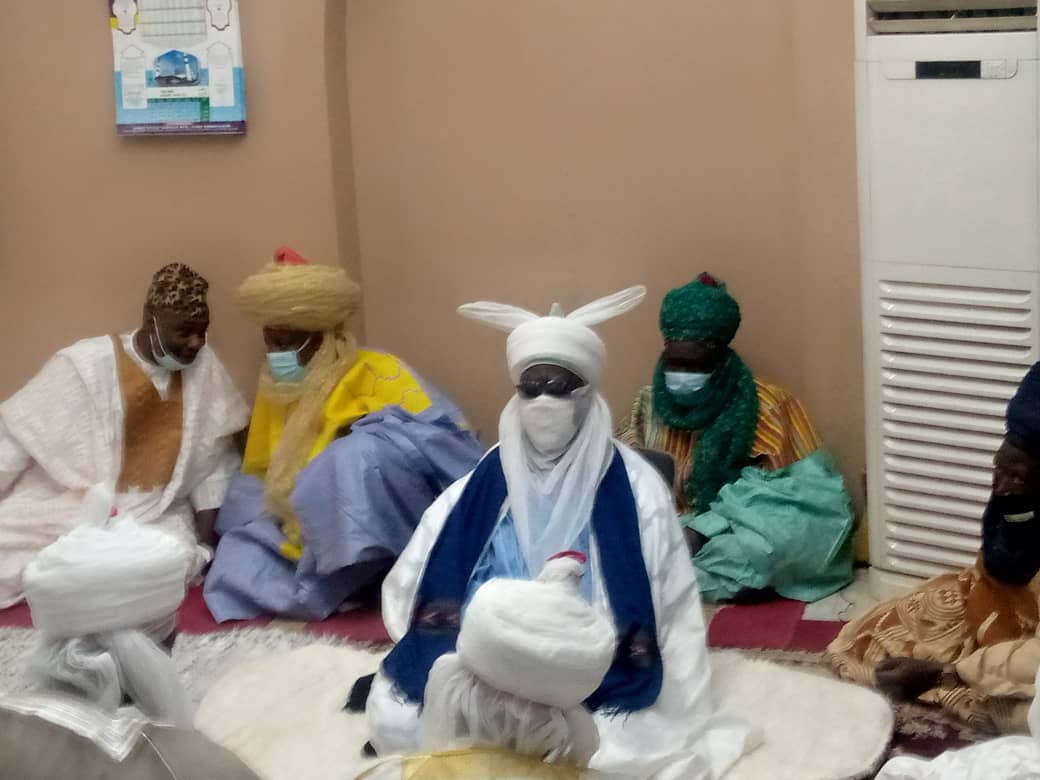 The Ooni of Ife, Oba Adeyeye Ogunwusi, the Olubadan of Ibadanland, Oba Saliu Adetunji and the Emir of Kano, Alhaji Aminu Ado Bayero, on Tuesday, canvassed for local food production for sustainability in food security.

The monarchs, in separate interviews shortly after the first anniversary of Titan Farms, Ibadan, held at Jogor Event Centre, Ibadan, advised the federal government to invest hugely in agriculture.

Speaking at the event, the Emir of Kano charged Nigerian youths and the federal government to embrace local food production to end food importation in the country, adding that no stone should be left unturned towards the production of sufficient food for the entire masses in the country.

On his part, the Ooni of Ife, Oba Ogunwusi, who was represented by Oba Kemade Elugbaju, called for support of traditional rulers towards ensuring that local food production is a sustainable project.

In his remarks, the Olubadan, emphasised the need for food security in the country, adding that Ibadan people have keyed into the project which is why prominent people and families in Ibadan have been supporting agribusiness projects.