A USA based philanthropist, Dr Napoleon Onyechi, has pledged his unflinching support for John Utaka football academy Minna ahead of the team’s proposed tour of… 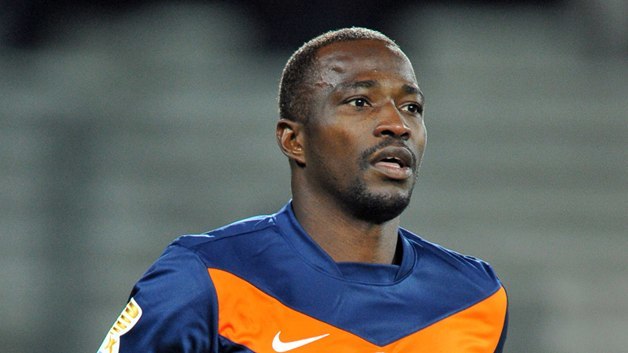 A USA based philanthropist, Dr Napoleon Onyechi, has pledged his unflinching support for John Utaka football academy Minna ahead of the team’s proposed tour of France.

The academy founded by a former Super Eagles star, John Utaka is due to play a series of friendly matches with youth clubs in France including Lyon, Nice, Monaco, Strasbourg and Montpellier, where Utaka is presently an assistant coach.

Onyechi who is also the Grand Patron of the academy made the pledge when he served as the guest of honour during the friendly match between John Utaka Academy and FC International in Abuja to commemorate his award of a degree in health management by Irsbacom Universality in Benin Republic.

He said “I am honoured to see the young people come out to support me and participate in this joyful occasion. I feel humbled and proud of the young kids and urge them to devote their time to something productive instead of hanging out on the street.

“Anything I can do to support them, I will. This is our home. We have to support our own children and give them the right direction.”

The Vice President of John Utaka Academy, Usman Chatta applauded Onyechi, who was introduced to the club by Soccer Ambassador, Friday Kudjah for his gesture, saying his visit was a big motivation.