The National Security Adviser (NSA), Babagana Monguno has said Nigeria is committed to collaboration with the United Kingdom to rid the country of the menace… 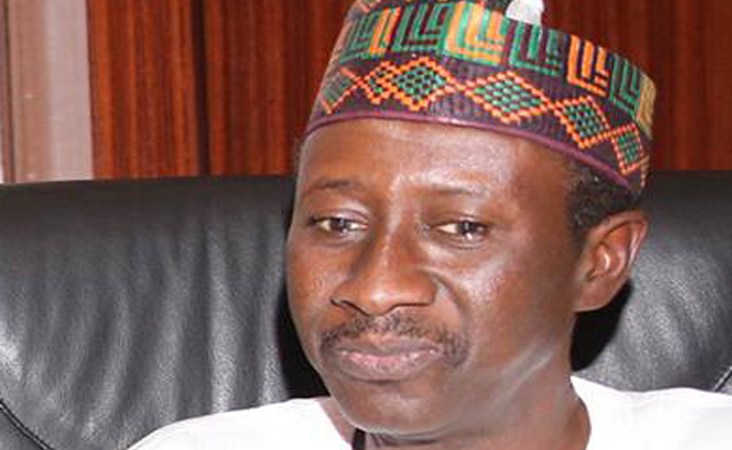 The National Security Adviser (NSA), Babagana Monguno has said Nigeria is committed to collaboration with the United Kingdom to rid the country of the menace of terrorism.

He stated this on Monday at the opening ceremony of the Security Coordinators Training organized by the United Kingdom in collaboration with the Office of the National Security Adviser (ONSA).

Monguno, who was represented by the Head of the National Counter-Terrorism Strategy (ONSA), Julius Yakubu, acknowledged the critical role of the UK government in fashioning a counter-terrorism strategy for Nigeria.

He said the training is tied to the ‘Secure Pillar’ of the Nigeria Counter-Terrorism Strategy which was first launched in 2014 and reviewed to include National Alert Levels and Safety and Security Handbook in 2016.

He also said the Policy Framework and National Action Plan for Preventing and Countering Violent Extremism, was launched in August 2017 to guide government agencies on action plans relating to counter-terrorism.

He said the training programme is to enhance the performance of various security managers and security agencies on government’s action plans in countering terrorism.

Participants at the training include selected senior officers from all security and paramilitary agencies in Nigeria.