The Ondo State House of Assembly on Monday said that its speaker, Mr Bamidele Oloyelogun, had not been invited by the Economic and Financial Crimes… 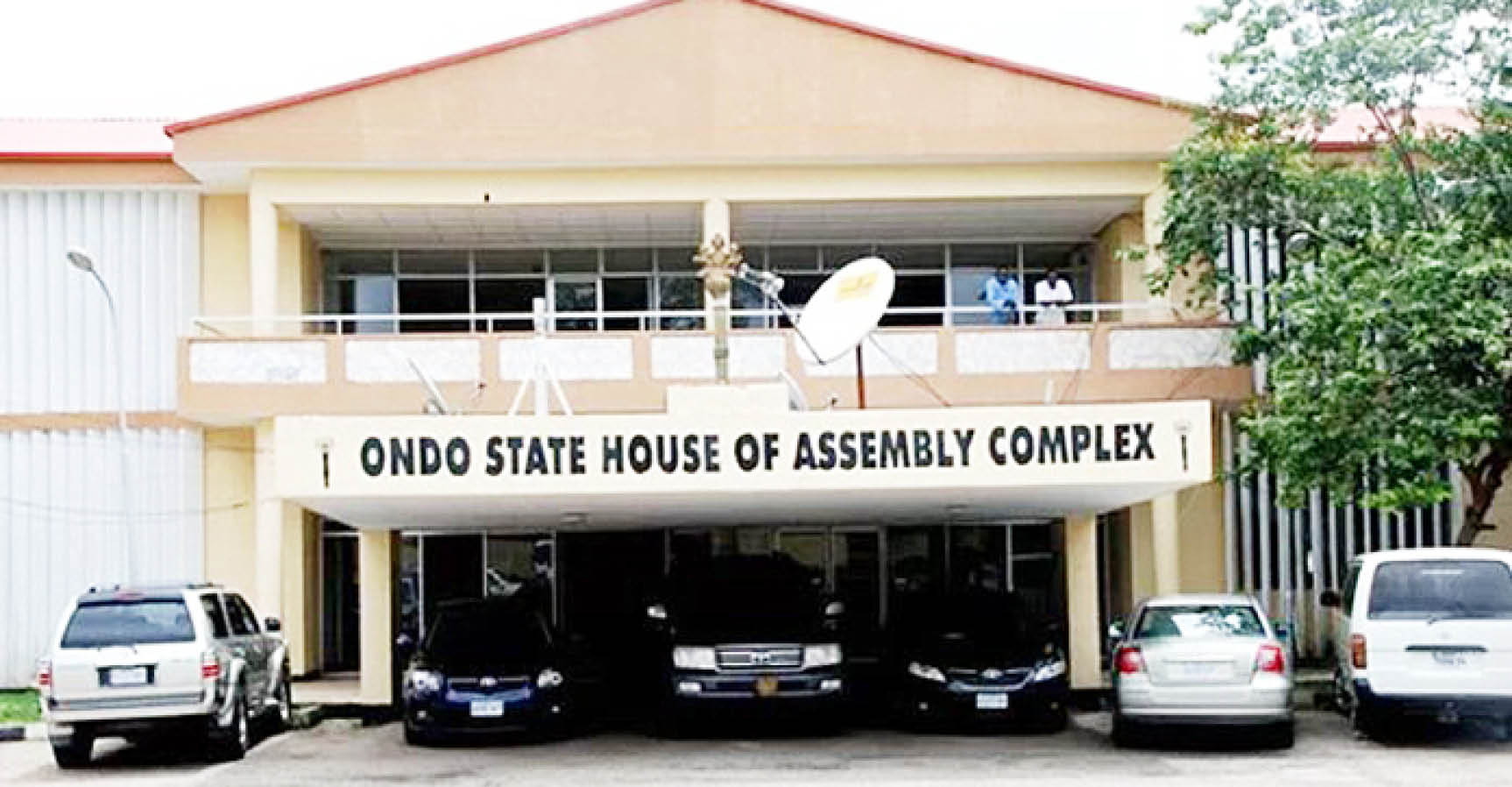 The Ondo State House of Assembly on Monday said that its speaker, Mr Bamidele Oloyelogun, had not been invited by the Economic and Financial Crimes Commission (EFCC) over alleged fraud as being rumoured.

Mr Olugbenga Omole, the Chairman of the House Committee on Information, Youths and Sports Development, made the clarification at a news conference on Monday in Akure.

“There have been rumours in some online and the conventional media that the Speaker has been invited by the EFCC.

“As at this moment that we are having this press conference, the Speaker of the Ondo State House of Assembly, Mr Bamidele Oloyelogun, has not been invited by the EFCC.

“That is the truth as I am talking to you, ‘’Omole said.

He, however, explained that an aggrieved staff member of the Assembly petitioned the EFCC, which made the agency to invite the concerned staff.

Omole also said that the assembly would hold a public hearing on Wednesday on how to regulate rearing and cattle grazing in the state.

He said that the recent proclamation by Gov. Oluwarotimi Akeredolu of Ondo State on the ban of open grazing must be backed by law, hence, the need for the public hearing.

“The Ondo State Government has taken a position that illegal occupants should vacate our forests and that there should be a ban on open grazing and underage grazing.

“For the position to become legal, there must be a law and the governor has sent a bill to the assembly.

“And as a responsible arm of government, we cannot just take the bill to plenary and pass it, we have to organise a public hearing because it is an important bill,” he said.

According to him, stakeholders will be given the opportunity to speak out their opinions.

Also, Mr Simeon Borokini, the Chairman of the House Committee on Violence Against Persons/Gender-Related Matters, said that there would be a public hearing on a bill concerning the elimination of violence against persons/gender later today.

Borokini said that the bill would provide maximum and effective remedies and appropriate punishments accordingly.

He added that Gov. Akeredolu had decided to establish an agency for gender-based issues.

Similarly, Mr Abiodun Faleye, the Chairman of the House Committee on Health Matters, said that there was a bill for the establishment of the Ondo State Drugs and Health Commodity Management Agency.

Faleye said that the bill would be presented for a public hearing on Thursday.

If passed into law, it would regulate the sales as well as centralise the distribution of drugs in the state, he said.

According to him, the bill will ensure a careful and effective regulation of the movement of drugs and their safe usage by the people of the state.

Faleye said that the public hearing would afford the citizens to participate and come up with an informed people-oriented bill that would cater to the health of the people of the state. (NAN)