Nigerian singer and songwriter, Omah Lay, has released his long-awaited album, “Boy Alone”. He took to his verified social media accounts to post the album… 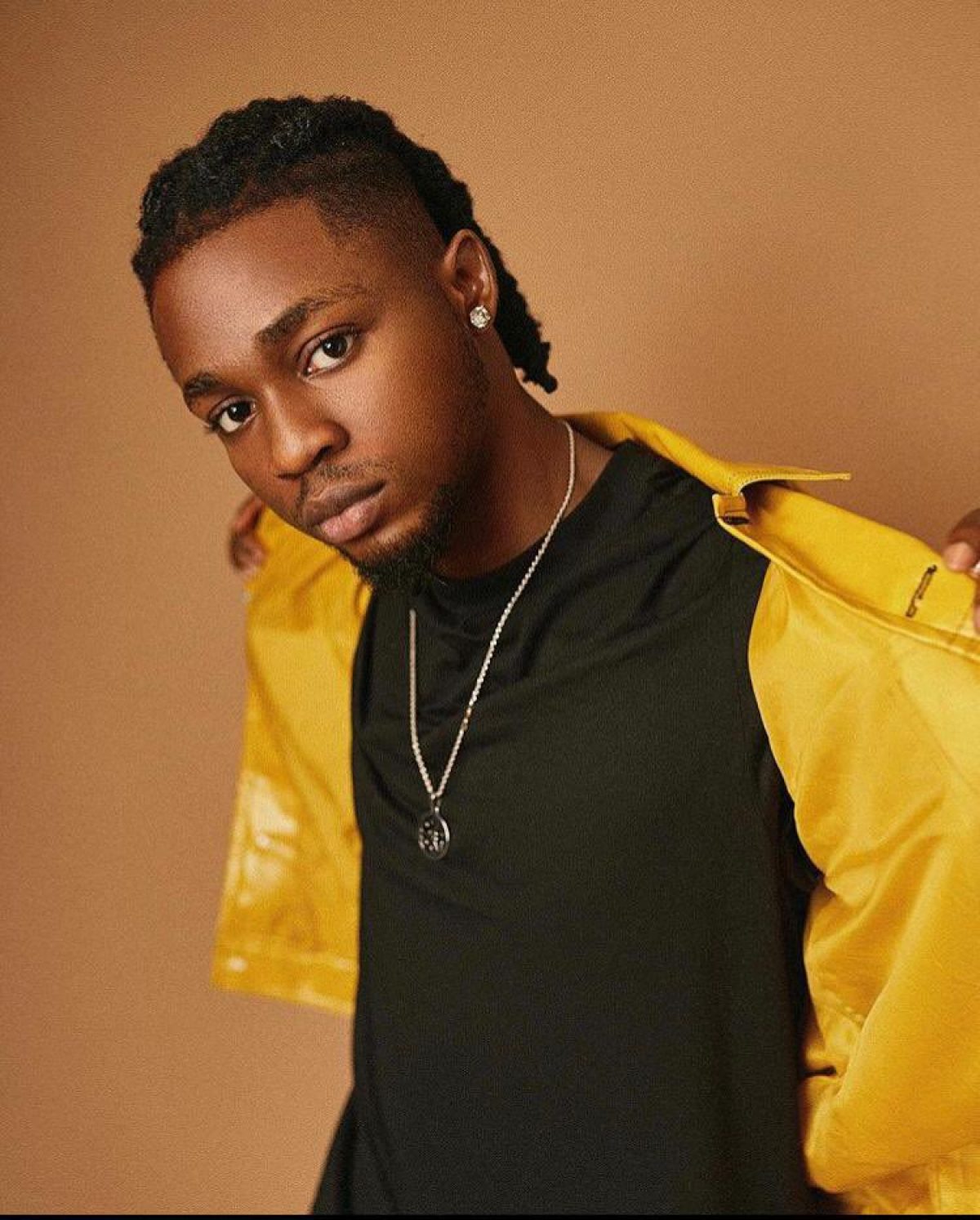 He took to his verified social media accounts to post the album art with the caption: “My debut album #BoyAlone out now on all platforms!!”

Omah Lay rose to fame in 2020 after dropping the hit song Bad influence, which topped ranks on various music platforms.

He is known for his melodious rhyme and an amazing blend of both English and Pidgin. The artiste is currently signed to the KeyQaad record label.