On January 5, 2021, Ibadan kingmakers, who comprise members of the Olubadan-in-Council, announced Senator Lekan Balogun as the next Olubadan of Ibadan.  The development followed… 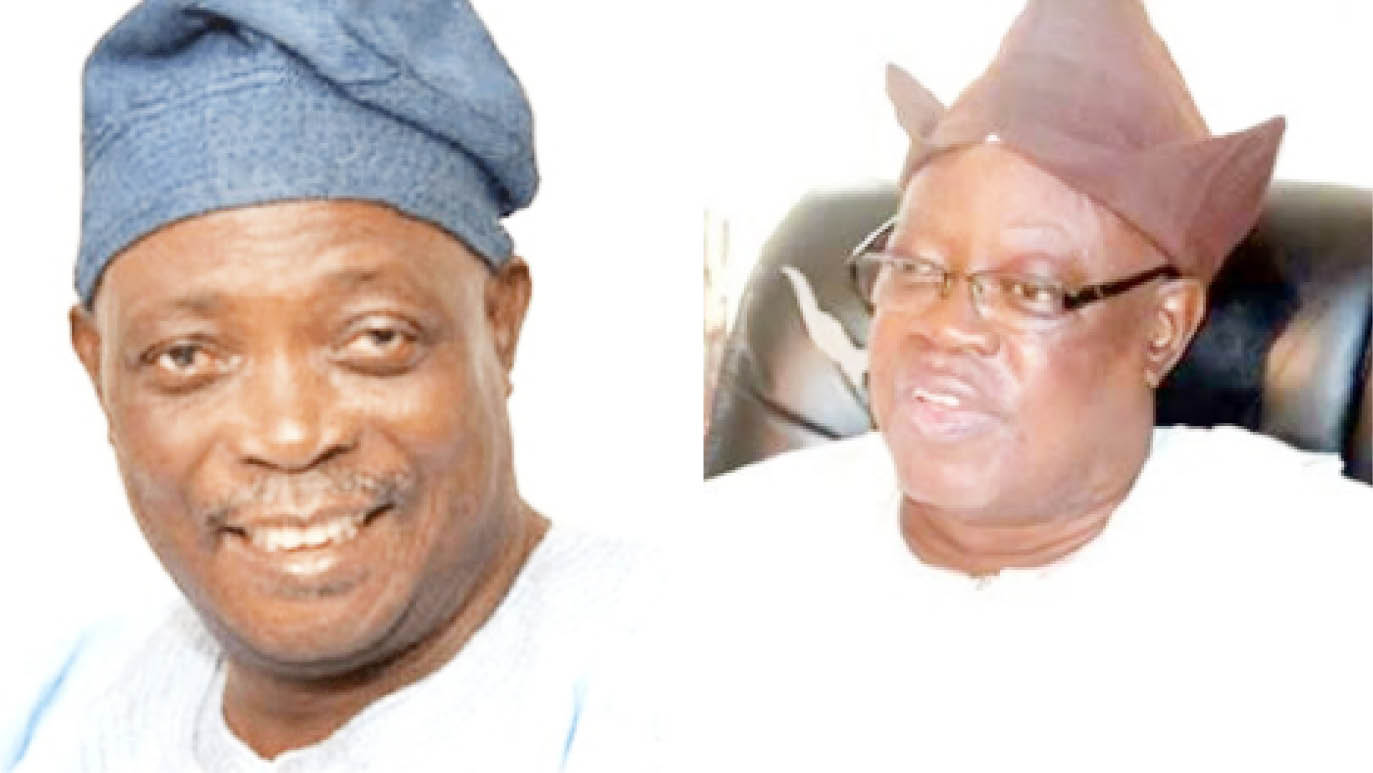 On January 5, 2021, Ibadan kingmakers, who comprise members of the Olubadan-in-Council, announced Senator Lekan Balogun as the next Olubadan of Ibadan.

The development followed the demise of the immediate past Olubadan, Oba Saliu Adetunji, on January 2, 2022 at the age of 93.

Arguably, the ascension to the Olubadan throne remains the most peaceful process in South-West traditional institutions as the next person is usually identified before the death of an incumbent.

For an Ibadan chief to get to the throne of Olubadan, such a person needs to rise through the ranks of Mogaji and get promoted through two ruling lines, which are Egbe Agba (civil) and Balogun (military), from where the paramount ruler is appointed on a rotational basis. It is a journey of at least 35 to 40 years, in most cases.

The next to Olubadan and most senior on both lines are the Otun Olubadan and the Balogun, who, under the Western Nigeria law, are recognised as second class traditional rulers and who are included on the Nigerian equivalent of a civil list as a result.

However, this time around, controversy arose following a letter written to the governor of Oyo State, Seyi Makinde, by a legal practitioner, Chief Michael Lana, to stop appointment of Senator Balogun as the next Olubadan.

Some people in the state are accusing the Oyo State Government of politicising the issue of Olubadan by bringing up those elevated by the immediate past governor of the state, Senator Abiola Ajimobi.

In a letter dated January 2, 2022, Lana cited a suit filed against the elevation of 10 high chiefs among the 11 members of Olubadan-in-Council.

Lana, who is the lawyer to a former governor of the state and the Osi Olubadan of Ibadan land, Senator Rashidi Ladoja, said Balogun, who is expected to be the new Olubadan, had gone to court to upturn the consent judgement that set aside the gazettes, which recognised High Chiefs and Baales as Obas in Ibadan land.

According to him, the administration of the late Chief Abiola Ajimobi in 2017 conferred the title of Obaship on some High Chiefs and Baales, “thereby disrupting the smooth chieftaincy elevation of Ibadan land”.

Lana recalled that the rights given to the chiefs to wear beaded crowns and coronets were challenged by High Chief Rashidi Ladoja, upon which the court nullified the said conferment.

“Consequently, the Court of Appeal, in appeal number CA/IB/99/2018, set aside the said judgement on technical grounds, sending it back to the High Court for retrial,” he said.

The Osi Olubadan of Ibadan land  Senator Ladoja refused to accept elevation to beaded crown king among the 11 Ibadan High-Chiefs from the immediate past governor, Senator Ajimobi as he supported the candidature of Lekan Balogun.

Ladoja said, “There is no controversy about it. Egbon Lekan Balogun is the most senior in our line, so he is the next in line to the throne.

“For those asking, my ‘body and mouth language’ is that Egbon Lekan is my senior and he is next in line to the Olubadan stool.

“I do not have the powers to make anybody Olubadan. In 2017, we instituted a case to challenge the needless reform that Abiola Ajimobi as governor wanted to do. Almost all of us as High Chiefs and members of the Olubadan-in-Council agreed to the filing of a suit to challenge him and we gave the task to Michael Lana.

“Lana later called me to say some of the High Chiefs told him to remove their names from the suit, leaving only Egbon Balogun and myself. Two weeks after we started the case, Egbon Balogun said he was no longer interested in the case. I asked Lana if I could do it alone and he told me ‘yes’ and we continued.

“We won the case at the State High Court and Ajimobi appealed. In a judgement, the Appeal Court, a few days to the exit of Ajimobi from government, sent the case back to the High Court for retrial. Judges of the appellate court said the case was brought under writ of summons instead of originating summons.

“By the time, there had been a new government headed by Seyi Makinde, who said he did not want the distraction of the suit and called for out-of-court settlement, which we agreed to and did.

“After the terms of settlement were agreed to, the court gave a consent judgement based on the terms. But they said they were not happy and instituted two fresh cases, which are still in court till today.

“So, I need people to understand that I am not causing any trouble. The cases that are in court today in respect of the Obaship tussle were instituted by Egbon Balogun and his colleagues, who are still calling themselves Obas.

“It is they that the people should talk to. Let them go and withdraw the cases they instituted. I don’t like the unwarranted tension this matter is generating.”

Effort to get comments from the Commissioner for Local Government and Chieftaincy Affairs, Chief Bayo Lawal proved abortive as he did not pick his calls, and a text message sent to him was not replied.

However, a top source in the state government dismissed the allegations that government was politicising the process, saying the Oyo State Government is yet to get an official letter intimating the governor about the demise of the Olubadan.

“I don’t want you to mention my name because it is a sensitive issue. The process starts from the palace. They will need to write the government about the death of a monarch, and the monarch in return will inform the kingmakers to introduce the next person in line. But unfortunately, as we speak, the government is yet to get a letter from the palace. I can assure you that the governor will do the right thing,” he added.