Old rivals Kipchoge and Bekele face off in London

An unfamiliar course, poor weather and the absence of 750,000 cheering fans suggest a world record is unlikely in Sunday’s London Marathon but long-standing rivals… 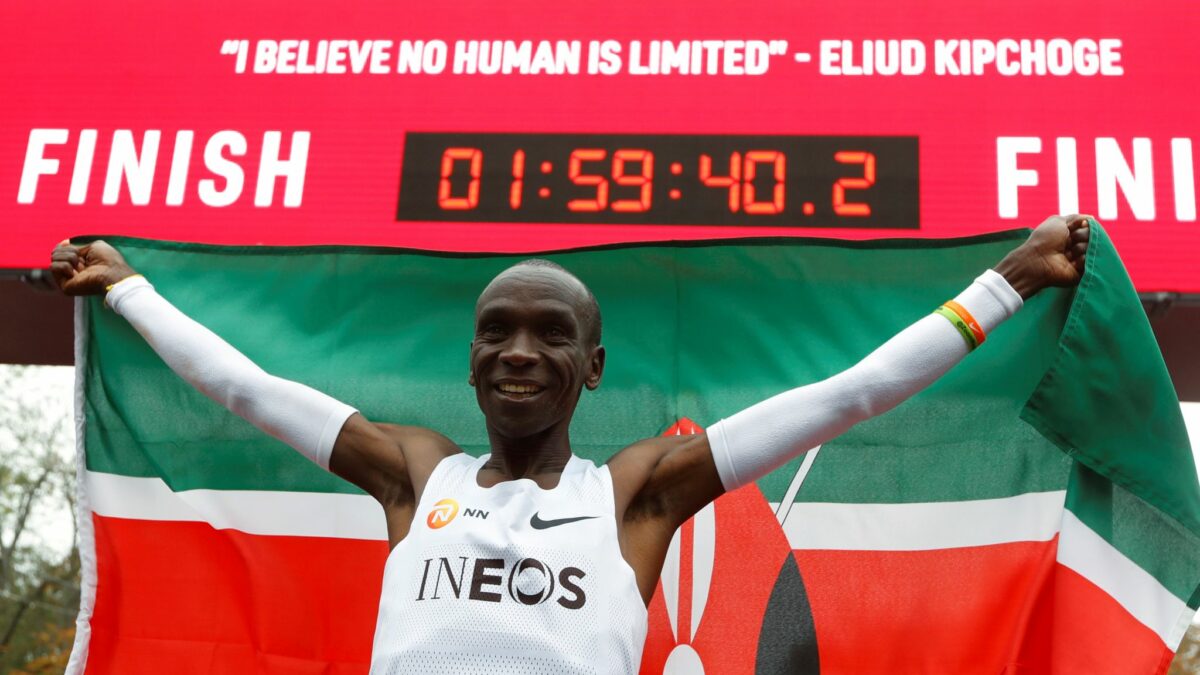 An unfamiliar course, poor weather and the absence of 750,000 cheering fans suggest a world record is unlikely in Sunday’s London Marathon but long-standing rivals Eliud Kipchoge and Kenenisa Bekele could still produce a race for the ages.

After the cancellation of the original race in April due to Covid-19, organisers have pulled together an elite-only event, featuring almost 20 laps of St James’s Park, behind high fences and watched only by a handful of journalists, coaches and event officials.

For Kenya’s Kipchoge, this will feel familiar after he became the first man to break two hours on a similar multi-lap course in Vienna last year, his one hour, 59.40 minutes time ruled unofficial due to pacemaker and drink station anomalies.

There is no getting around his official record, however, posted 2:01.39 in Berlin in 2018 to destroy the existing mark by 78 seconds and seal his position as the sport’s greatest-ever over the 26.2 mile distance.

Ethiopia’s Bekele had his own “GOAT” claim after winning multiple world and Olympic track titles and setting long-standing world records.

His marathon best seemed to be behind him until he somehow found a 2:01.41 in Berlin last year to miss Kipchoge’s mark by two seconds.

That made the East African duo the only men to have broken two hours, two minutes for the distance.