I was totally gobsmacked when I heard that some people were organising executive debates. Now, I have nothing against debates; they are good for executive… 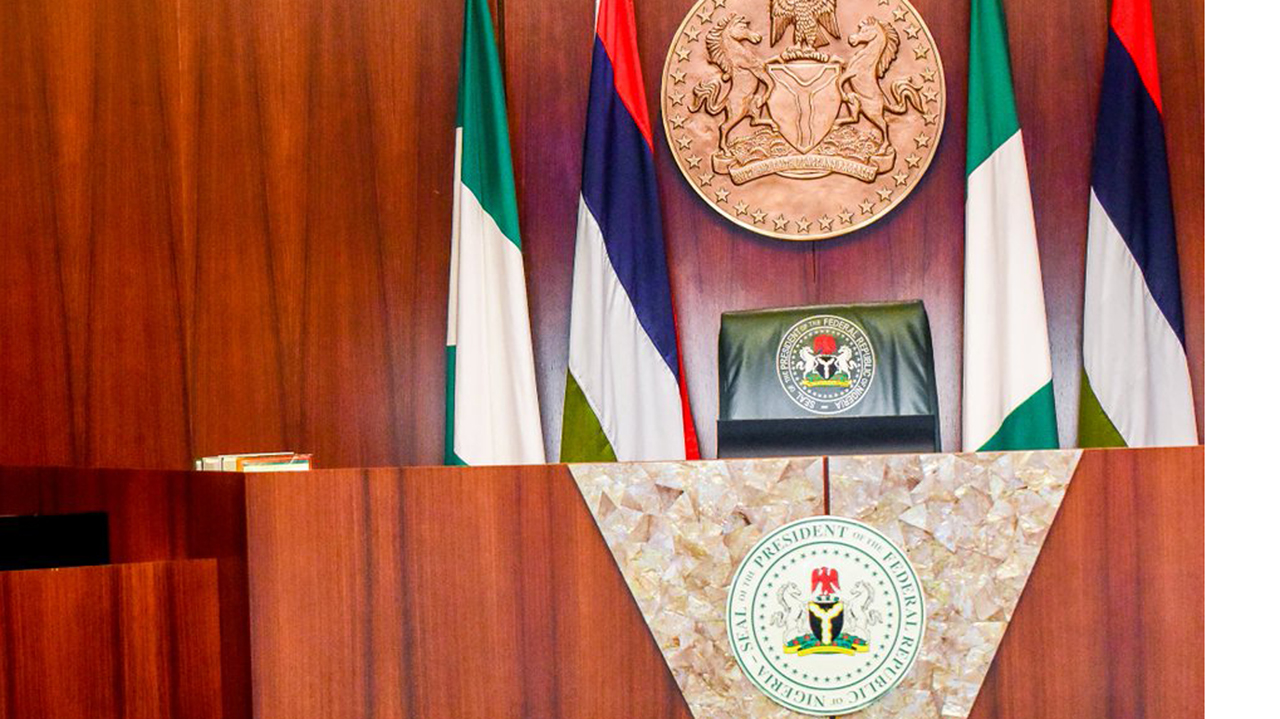 I was totally gobsmacked when I heard that some people were organising executive debates. Now, I have nothing against debates; they are good for executive wannabes but we must exempt incumbent candidates as a mark of honour. Thoughts to the contrary show why Naija is wasting hard earned money on electoral rolls instead of asking the irrational assembly to vote for tazarce. Because, if you people know what is good for you, you will not put anyone through the nonsense called campaigns or elections. It is shameful to subject incumbent candidates to the dangers of flying in and out (except that the travelling allowance is usually good for the pocket) and imagine the horror of subjecting executives to the dangerous potholes meant to strengthen the vertebrae of the poor.

Imagine being an executive governor or president, positions that come with globally unrivalled privileges and being subjected to campaigns. Executive positions are sabbatical leaves in which the incumbent is allowed to determine when he wakes up and with whom. The incumbent has choices between his official First Lady or any member of his harem. He is entitled to drink and be drunk and to call anybody rascal or whatever he wants without anybody having the temerity of calling him a drunken sailor. The incumbent is immune from petrol scarcity and traffic jams. His First Lady is on sabbatical from kitchen except at the request of the First Man and must never be seen in any dirty local market except the gold shops of Dubai; Harolds and Debenhams of London, Macy’s of America. They are banned from entering Primark and must never be seen in Walmart or grocery stores by executive immunity.

First ladies are exempt from rules of language and Shina Peters put it better by reminding us that ‘grammar no be money.’ The only thing that they are allowed to remember is that the president, all the governors and members of the irrational assembly were once “a childrens.” It is called a presidential licence but ignorant reporters and Facebook hecklers don’t know this, so let’s keep it away from them. Those who criticise such grammatical blunders are nothing but jealous louts whose wives are not even permitted to dream of becoming first ladies. People with PhDs don’t need to have heckling erudite wives – it suffices if they can cook Ofe Owerri and banga – so, you should all shut up or shut off.

When I heard that people were planning presidential debates, I knew what they were up to – out to ridicule the highest office in the land, and seeking occasion to exhume matters that are best left buried. The impudence with which people here hold those in high office ought to be a punishable offence. I intend to introduce a citizen’s bill to stop further derogation of high offices and I hope that Bankole and Mark give it the same urgency they give the annual budget now that their term is almost up. Imagine the temerity of subjecting our excellent first lady’s campaign speech to ridicule just because none of you was given a red-white-green orbrera?

The way things are going, I won’t be surprised if some of you start bringing your sick children to the gates of Arsehole Rock for diagnoses because your president holds a doctorate degree. Except that some of you now doubt the full meaning of your president’s PhD. In the Niger-Delta, PhD’s mean petrol-block holder’s degree. Everybody who got a block holds these things and those who don’t are usually ‘dashed’ such degrees at convocation ceremonies anyway. I also hear that some of you are asking to see the doctoral dissertation of President Jones, whereas if you see that document, you cannot make sense of it because the names of animals are usually written in botanical jargon, so why bother?

On the issue of debates, methinks subjecting an incumbent president to the same treatment as presidential wannabes is the height of utter disrespect for the highest office of the land. What is the president going to say that he has not said in 12 months of ineffectively exercising the doctrine of necessity? He has issued no dude promissory note and has delivered on nothing and the reason for that is simple. If you dumbly sit on a problem which you have no idea about solving, it takes four full term years to study it, then another four years to try and tackle it. If after that, you fail, you simply pass it on – that’s why some mathematical questions are still being solved till today over 100 years. Ask the Wizard of Ota who promised to tackle NEPA and failed but succeeded in changing its name to PHCN – problem has changed name.

Now Dr Jones doesn’t understand megawatts as much as he understands crude oil – wetin concern fish with electricity? The truth is that bringing a president to a debate has its own security implications – except you are going to hold it exclusively at Arsehole Rock in a land where grenades are flying at all angles with nobody having a clue to stop them. Then there is the problem of answering questions you haven’t seen in advance. Come on guys, even universities understand ‘expo’. Let the wannabes go and answer the questions, then we can criticise their positions and give the press boys something to chew on till April.

This article was earlier published on March 9, 2011