The commercial motorcycle operators popularly called Okada riders are contributing at least N30 billion to Nigeria’s economy annually, the President of Riders and Owners of… 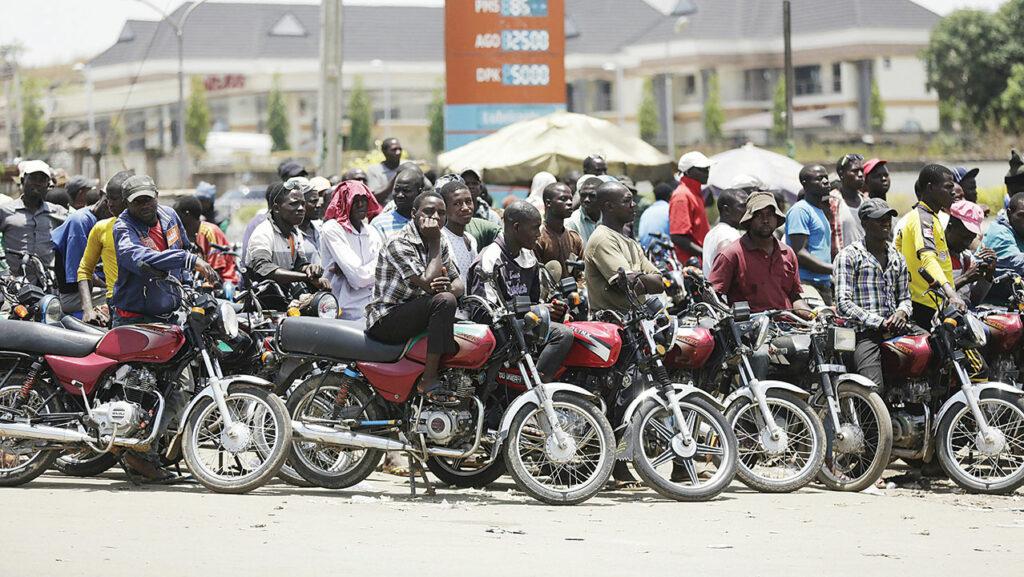 Alh. Razaq spoke in Abuja at a one-day seminar by the Abuja Transport and Aviation Correspondents Association (ATACA). The seminar had the theme “Nigeria’s Troubled Economy: Aviation, Rail, Maritime as Rescue Sectors.”

Alhaji Razaq, thus, advised the Federal Government that an outright ban of commercial motorcycle operators as a means of transportation, may have serious negative impact on the economy Nigeria as well an increase in unemployment and insecurity.

He noted that with the poor road access and infrastructure, a significant number of the Nigerian citizens rely on Okada riders to commute daily and banning Okada will be nflicting huge herdships on Nigerians.

He said the association is willing to work the government on a mutually beneficial relationship as ROMAN is not a lawless organisation.

Alhaji Olusola Razaq, said, “What we are saying is that the Federal Government as well as States Governors should as a matter of fact ensure that much more jobs are created through already established Okada union. And there are so much to learn here and that is the fact that many families has been lifted out of poverty through commercial motorcycle transportation system. We should also not shy away from the fact that the system have also contributed in fighting insecurity by engaging idle minds. There is this saying that Idle mind is devil’s workshop, that is one of our achievements. We ensure that all our riders are well educated on violence free society. So many of them have also shun being used by politicians at various occasions”

He noted that commercial motorcycle transportation system, as a major small scale business opportunity cut across both educated and non educated alike, remains a viable opportunity for beginners from poor background. He added that it is a business that have lifted lives of both unemployed graduates and uneducated ones.

“What the federal government has left undone is to create enabling environment, make laws and executive compliance. We all travel to other countries of the world such as India, China, Pakistan and we also witness how commercial tricycle and motorcycle operates with which was adopted by the government as a regulation. Our own is different here and they forgot that white collar jobs are not easy to secure. When they adopt the wearing of crash helmet and other protectives and strictly implement it, then it will reduce accidents accustomed with motorcycle crashes”.