Oil prices recovered on Tuesday, erasing overnight losses, as investors moved into risk assets and away from the safe-haven U.S. dollar, which tumbled to multi-year… 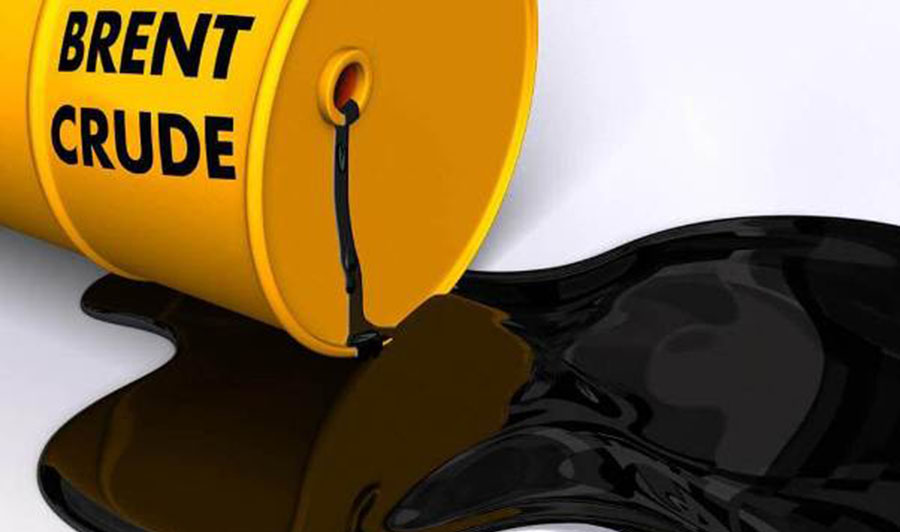 Oil prices recovered on Tuesday, erasing overnight losses, as investors moved into risk assets and away from the safe-haven U.S. dollar, which tumbled to multi-year lows.

Both benchmark contracts fell around one per cent on Monday on worries about oil oversupply, with global demand stuck below pre-COVID levels.

The U.S. dollar was last down 0.04 per cent at 92.146 against a basket of currencies, after hitting its lowest since May 2018 in the wake of the U.S. Federal Reserve’s policy shift on inflation announced last week.

“It (the policy shift) really cements the fact that you’re looking at negative real rates for the U.S. which will not be great for the U.S. dollar.

Overall, the market remains focused on the stalled recovery in fuel demand as countries continue to battle the coronavirus pandemic with rolling COVID-19 lockdowns, analysts said.

“This has created plenty of uncertainty about whether demand for transportation fuels will ever return to normal,’’ ANZ Research said in a note.

Ahead of the release of U.S. stockpile data from the American Petroleum Institute industry group, a Reuters’ poll found analysts expect U.S. crude stocks fell by about two million barrels in the week to Aug. 28.