Oil prices jumped Monday on expectations of an OPEC output cut, while disappointing US data sent the dollar lower and stocks higher. Investors have on… 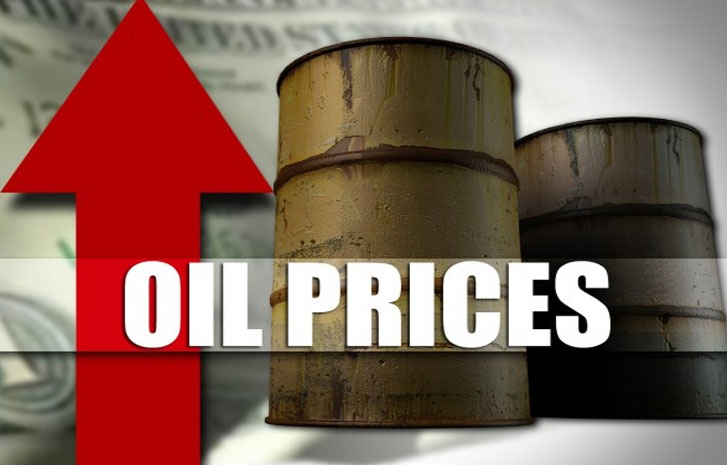 Oil prices jumped Monday on expectations of an OPEC output cut, while disappointing US data sent the dollar lower and stocks higher.

Investors have on edge over worries that rising interest rates, aimed at fighting sky-high inflation, could spark recessions.

With a key business survey flagging a slowing of the US economy, the dollar and US government bond yields moved lower as the US Federal Reserve may not need to raise interest rates as much as markets have feared to get a grip on inflation.

The Institute for Supply Management said its manufacturing index dropped 1.9 points to 50.9 per cent, well below expectations and just barely above the 50-per cent threshold indicating expansion.

That was the weakest pace in more than two years, and new orders fell by four per cent.

Officials have indicated that the central bank will continue raising interest rates until inflation begins to drop, even if that means the US economy enters a recession.

A slowdown means that a peak in interest rates may be close, and helped Wall Street stocks add to gains, with the Dow jumping 2.4 per cent in late morning trade.

Oil spikes
Oil prices leapt by more than five per cent at one point as reports said OPEC and its allies are considering a major output cut to stem a price plunge caused by demand worries.

That stoked stubborn concerns about soaring inflation, which has been fuelled this year by sky-high energy prices after key producer Russia’s invasion of Ukraine.

“Any cut will no doubt frustrate consuming countries that are on the verge of recession after spending a year dealing with soaring energy costs on the back of the post-pandemic recovery and war in Ukraine,” said OANDA analyst Craig Erlam.

The 13 members of the Organisation of the Petroleum Exporting Countries (OPEC), led by Riyadh, and their 10 partners led by Moscow will physically meet on Wednesday for the first time since March 2020.