“We must industrialise with the environment in mind.”  Jibril Aminu  Money excites the mind. Scientific studies show it activates the same pleasure centres of the… 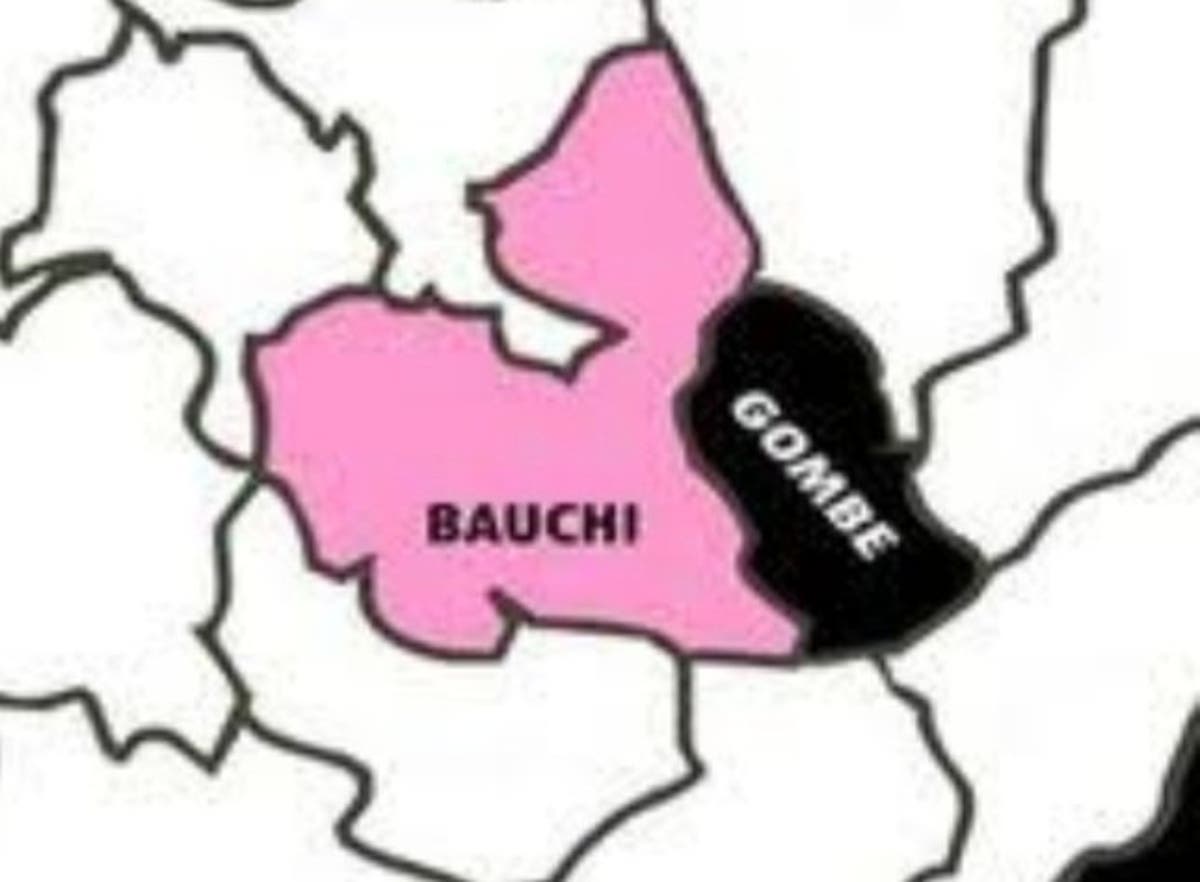 “We must industrialise with the environment in mind.”  Jibril Aminu

Money excites the mind. Scientific studies show it activates the same pleasure centres of the brain as cocaine.

With dwindling reserves, the drilling that has begun at the Bauchi Gombe borders is expected to help us regain the black gold medal of African oil giant number one.

In the 1985 movie “Jewel of the Nile” Micheal Douglas heads on a quest to discover a legendary emerald only to learn that the phrase is a metaphor for the real Jewel, a sufi sheikh (no not Dahiru Bauchi, perhaps a future oil sheikh?)

Gombe “The Jewel of the Savannah” is called so because of its pristine landscape, clean air, fresh waters and majestic wildlife that has us heading to Alkaleri’s famous Yankari Game Reserve.

Nigerians are abysmally poor in exploiting the finds would be almost  criminal, with rising temperatures steady electricity is mandatory – will the profits be used to educate the North’s astronomical numbers of uneducated children, build state-of-the-art hospitals and solar and wind farms.

Common sense rules should apply – no gas flaring, convert all of it into electricity, more counter intuitively no waste pollution, but is this even possible?

Alkaleri is now another Nile and eventually the burrowing (borrowing?) of a $3 billion investment could lead to the bones of buried ancestors.

Have we consulted all sectors of the economy? The savannah’s bees, antelopes, lions, duikers, grasshoppers, granite formations, acacias, hippos, elephants, olive baboons, crickets, patas monkeys, farmers and grazers or just the financial party of the ecosystem, the people that excite us?

David Attenborough once visited Bauchi to marvel at the “Anthills of the Savannah” – the tallest in the world.

What would he think?