Police in Ogun state have reportedly gunned down a notorious cultist and serial killer, Owolabi Oludipe a.k.a Somori. The suspect was reportedly killed in a… 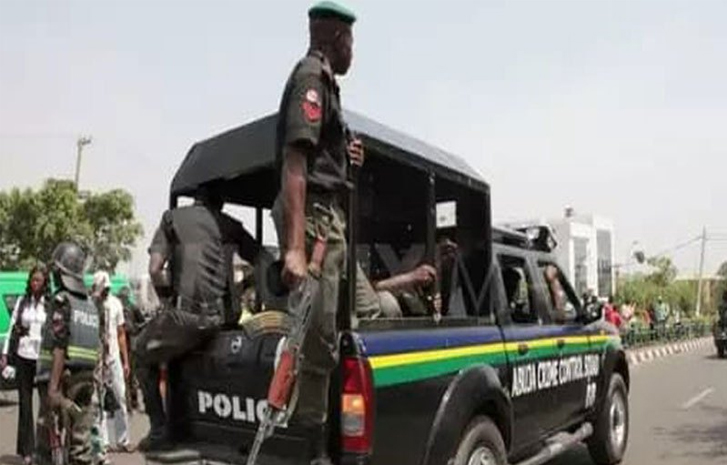 Police in Ogun state have reportedly gunned down a notorious cultist and serial killer, Owolabi Oludipe a.k.a Somori.

The suspect was reportedly killed in a gun battle with the police on Sunday, January 31 in Odogbolu area of the state.

The Police Public Relations Officer (PPRO), DSP Abimbola Oyeyemi who confirmed this to journalists on Monday in Abeokuta, said the suspect had been on the wanted list of the Command for a long time.

The suspect was said to be on the wanted list for the alleged killing of an officer of the Nigeria Security and Civil Defence Corps (NSCDC), Runsewe Segun last November.

He was also reported to have killed one Sunday Kayode Adegbuyi in February, 2020.

The suspect was also responsible for the killing of a rival Eiye cult group leader, Shoyombo Sanyaolu Fakoya in November, 2020 during a supremacy battle between the two groups.

According to Oyeyemi, the suspect was sighted at Ita-Ado area of Odogbolu where he and his fellow Aiye cult group were planning another attack in the community.

The police, while acting on a tip off stormed the area and “on sighting the policemen, the gang engaged them in a shoot out, consequence upon which their leader “Somori” was shot and injured; while others escaped into the bush with their operational weapons.

“The wounded suspect was quickly taken to hospital, but died while receiving treatment.

“He confessed to all the killings on the hospital bed before he gave up the ghost.  Recovered from him are assorted charms which he wore all over his body, two live cartridges and a mobile phone,” Oyeyemi said.

The PPRO recalled that another notorious serial killer terrorising Ijebu-Ode and its environs had earlier been neutralised by operatives of the command early last month in similar circumstances.

Oyeyemi quoted the Commissioner of Police, Edward A. Ajogun to have directed 24hrs surveillance of the town and its environs in order to checkmate the activities of hoodlums in the area.