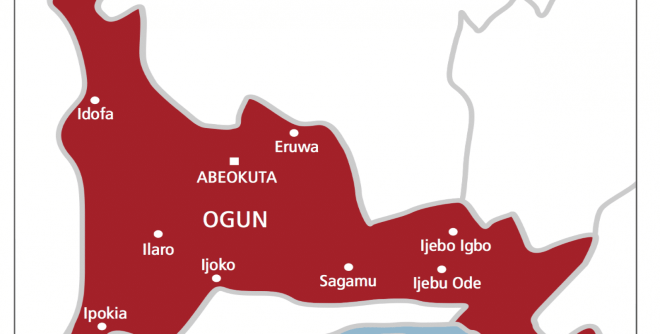 The interactive session was organized by the clerics’ Directorate of Leadership and Good Governance on behalf of the Muslim Ummah in the state.

While addressing people present at the event, the president of the league, Sheikh Sikirulai Babalola, noted that the event was to get to know the governorship candidates and was not sponsored by any politician.

Ojeshina who had been commissioner for environment in the state promised to combine his experience in public and private practice to create a model state.

On his part, the PDP candidate, Ladi Adebutu, promised local government autonomy and an end to farmers-herders clash while explaining his ITURADE agenda

He blamed the present administration for the loss recorded to farmers and herders crisis in the state.

Also, the AA candidate, Dr Samuel Adeyemi, who promised to make the Ogun economy bigger than Lagos in under two years, said he would pattern his government after the late Chief Obafemi Awolowo by providing free education from the basic to tertiary level.