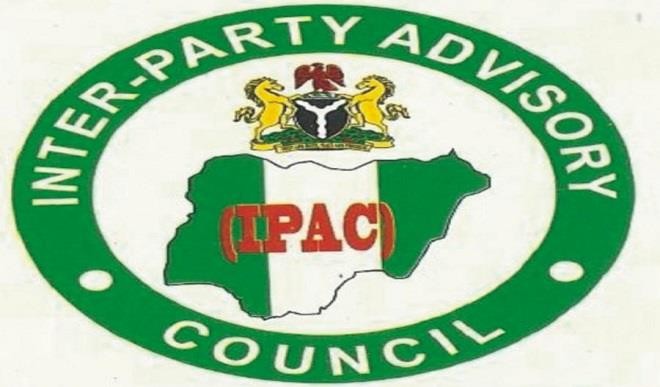 A meeting summoned to resolve the crisis rocking the leadership of Ogun State chapter of the Inter-Party Advisory Committee (IPAC) has ended in a fiasco following alleged disruption of the meeting.

The state’s Chairman of IPAC, Comrade Abayomi Arabambi, had been suspended by some members of the party, only for the national leadership to reverse the decision after it had stepped into the crisis.

Our correspondent, however, gathered that a meeting summoned to resolve the crisis and equally fill some vacant positions flopped when the Chairman of Mega Party, Moshood Adesina reportedly stormed the venue and snatched the agenda and other documents from the high table and tore them into shreds.

Adeshina claimed that Arabambi had been suspended and therefore has no power to summon the meeting.

The meeting which hitherto was taking place at the INEC office, Magbon, Abeokuta, the state capital, was hurriedly shifted to Labour Party office along Quarry Road.

Addressing members of IPAC, Arabambi described the incident as unfortunate and “show of shame”.

He alleged that Adeshina threatened to kill him and other members of IPAC.

Arabambi vowed to formally petition the state Commissioner of Police and Director of DSS over the alleged threat to life by the Mega Party chairman.

When contacted, Adesina declined to comment, saying he had been instructed by IPAC’s national body not to address journalists on the matter.