The gubernatorial candidate of the Allied Peoples Movement (APM) in Ogun state, Adekunle Akinlade and his party have hired a Senior Advocate of Nigeria (SAN),… 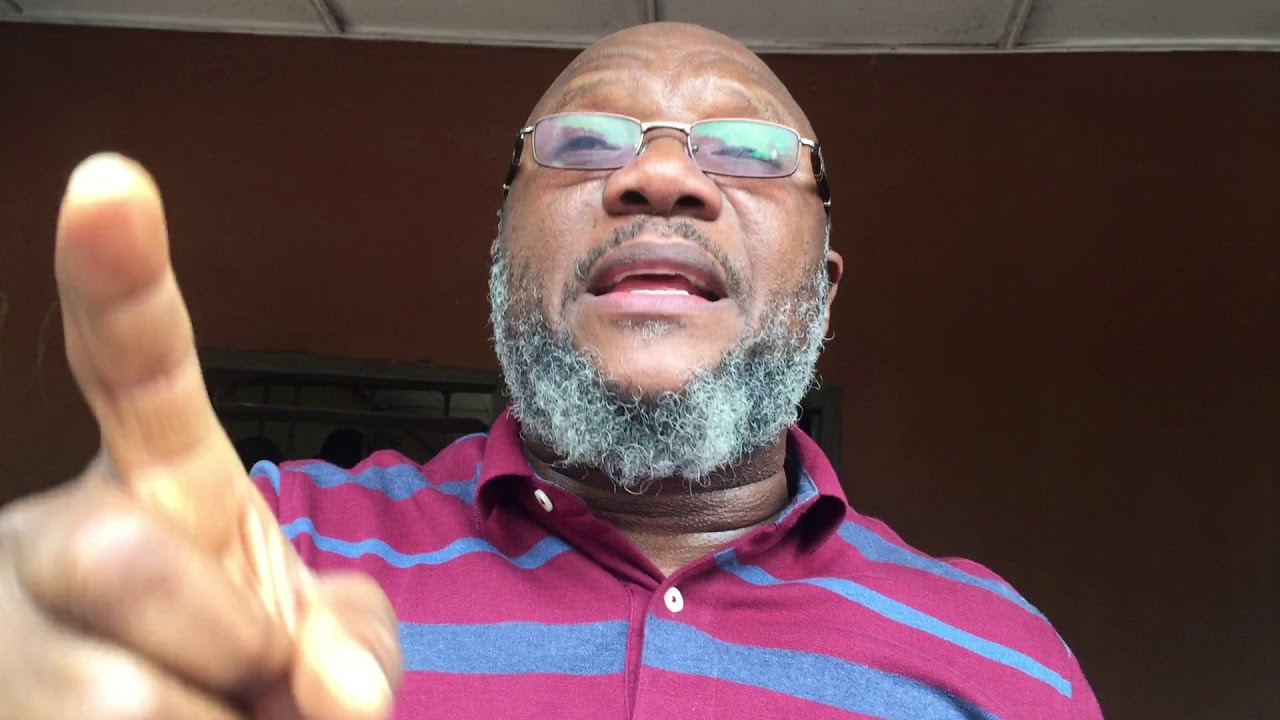 The gubernatorial candidate of the Allied Peoples Movement (APM) in Ogun state, Adekunle Akinlade and his party have hired a Senior Advocate of Nigeria (SAN), Dr Onyechi Ikpeazu to lead other top legal practitioners as the battle shifted to the Governorship Election Petition Tribunal.

Our correspondent reports that Ikpeazu led Senator Ademola Adeleke of PDP’s legal team at the Osun State Election Petition Tribunal, which few day ago declared Adeleke winner of the 2018 election.

Already, the senior lawyer had filed, on behalf of the petitioners, a motion exparte before the Tribunal, seeking an order mandating the Independent National Electoral Commission (INEC) to grant them access to the documents used for conduct of March 9 election in the state.

In the petition marked EPT/06/GOV/01/2019, the petitioners said the inspection becomes necessary to allow them institute a petition before the Tribunal.

The winner of the election and governorship candidate of the All Progressives Congress (APC), Dapo Abiodun and his party, APC, were joined in the application as second and third respondents.

According to the results announced by the INEC, Gboyega Nasiru Isiaka of the African Democratic Congress (ADC) polled 110,422 votes; Buruji Kashamu of the Peoples Democratic Party (PDP) had 70,290 votes, while Dimeji Bankole of the Action Democratic Party (ADP) scored 9,666 votes.

While filing the application on 11 grounds, the petitioners submitted that without formal orders from the Tribunal, the first respondent would not avail them the required documents for the purpose of instituting their petition.

The documents sought to be inspected, they said, “are indispensable for the purpose of instituting and maintaining the said petition.”

The motion exparte was supported by 5 paragraphs affidavit and a written address.

Among other prayers, the petitioners seek: “An order directing the 1st Respondent to forthwith grant access to the Petitioners/Applicants and their Solicitors, agents, experts and other staff to inspect, photocopy, scan, pay for and obtain certified copies of all documents used by the 1st Respondent for the conduct of the Ogun State Governorship Election held on 9th of March, 2019, for the purpose of instituting and maintaining Election Petition; the said documents being the ones contained in the schedule attached to the Supporting Affidavit to this application;

“An order allowing/permitting the Petitioners/Applicants (for the purpose of instituting and maintaining an Election Petition) to inspect, scan, photocopy, pay for and obtain certified copies of the electoral documents contained in the schedule attached to the Application, same being the documents that are in the custody of and were used by the 1st Respondent in the conduct of the Governorship Election that took place in Ogun State on 9th March, 2019.

“An order directing the 1st Respondent to promptly abide by the orders of this court, made in the terms of the exparte application.”

Meanwhile, the Tribunal’s inaugural sitting has been fixed for Monday, next week.