The Ogun State House of Assembly on Tuesday passed the 2021 Appropriation Bill of N338.6 billion. The budget was passed with slight adjustments in the… 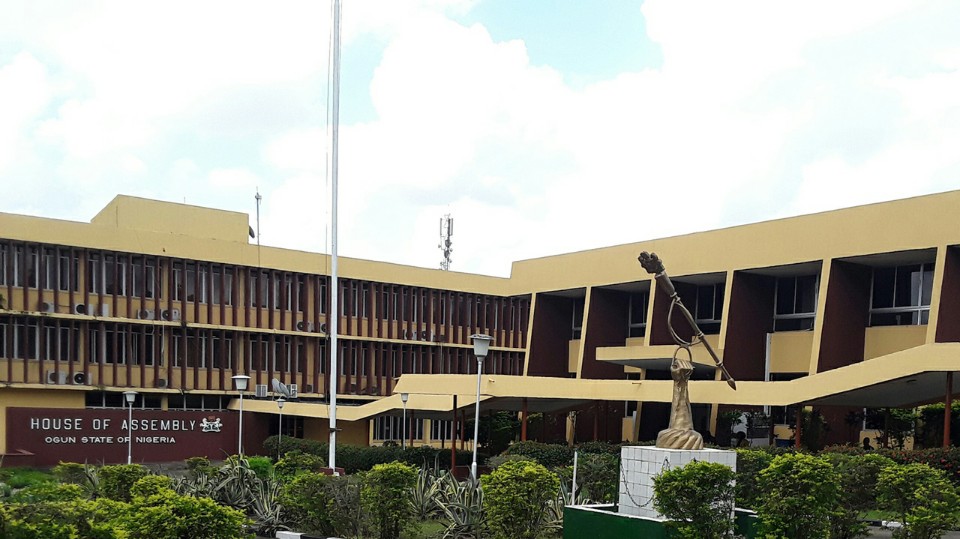 The Ogun State House of Assembly on Tuesday passed the 2021 Appropriation Bill of N338.6 billion.

The budget was passed with slight adjustments in the recurrent and capital expenditure estimates and revenue projection of about 74 agencies including the capital receipt.

Abiodun had presented a budget proposal of N339 billion nearly a month ago. The passage followed the presentation of the report of the House Committee on Finance and Appropriation.

The bill was passed with adjustments in the recurrent expenditures of 29 agencies, just as the capital expenditures of 27 other agencies were equally affected, while the revenue targets of 18 ministries/agencies were modified; with internal loan reduced from N98.33bn to N95.7bn resulting in N2.62bn reduction.

The new figure contained in the appropriation bill earmarked N146.529bn for recurrent, N20.182bn for Consolidated Revenue Fund Charges (CRFC) while N171.898bn was allocated for capital expenditure in the next financial year.

Speaker of the House of Assembly, Olakunle Oluomo, directed that the clean copy of the bill be sent to the governor for his assent.