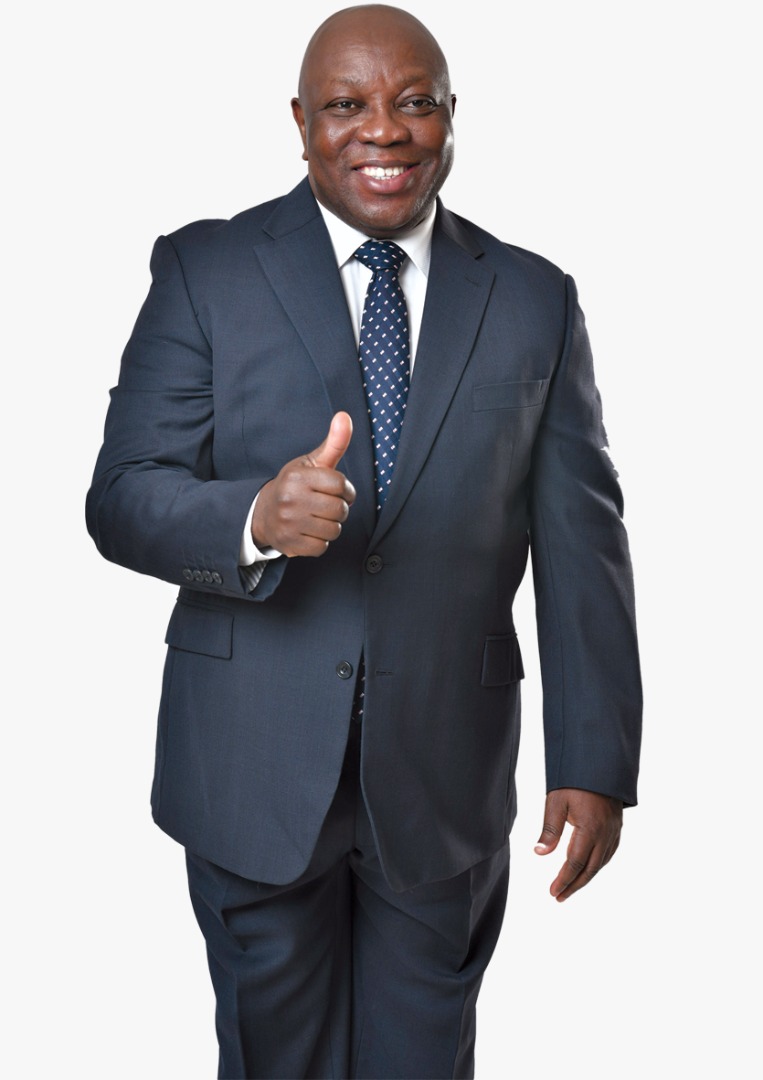 The governorship candidate of the African Democratic Congress (ADC) in the 2023 governorship election in Ogun state, Olubiyi Oladipupo Otegbeye

The governorship candidate of the African Democratic Congress (ADC) in the 2023 governorship election in Ogun state, Olubiyi Oladipupo Otegbeye, has said divine providence favours a candidate from the Yewa-Awori extraction, hence the need for all stakeholders to work for him.

Otegbeye also called on his kinsmen in the diaspora to be united behind him for the task ahead.

Speaking at the 10th anniversary Gala night of Ilaro Descendant Union UK & Ireland which was held at the weekend, the ADC governorship candidate, who was represented at the occasion by his wife, Mrs Roli Otegbeye, said the support for his ambition since INEC published his name as a candidate has been massive, even from other zones in Ogun State.

A statement released Sunday by his media office, titled: “Ogun 2023: A Clarion call to Yewa Awori in Diaspora” described Otegbeye as a benefactor of Ilaro and Yewa-Awori’s upbringing and values.

According to him, “unlike the past, divine providence has gifted us with a rare opportunity to contest and win the governorship election come 2023.

“I Olubiyi Oladipupo Adisa Otegbeye, a descendant of Ilaro, remain the only candidate of Yewa Awori extraction on the ballot for the governorship election in 2023.

“Since INEC published my name on September 4, 2022; happenings in Yewa-Awori land have shown that our people are truly ready to make sure that one of us is elected governor.

“I have a compelling reason to believe this due to the enthusiasm and uncommon zeal that greeted my emergence as the gubernatorial candidate of the African Democratic Congress (ADC).

“The support from our people back home has been phenomenal to the point that people from other zones who hitherto thought Yewa-Awori could not unite now have a change of mind.”

While lamenting the suffering of Yewa-Awori people under the incumbent administration in the state, Otegbeye said: “Education is relegated and we have the highest dropout rates in Ogun State.

“Medicare is comatose and you will be shocked by the state of our hospitals. Our daughters and sons now face an uncertain future with glaring unemployment after working so hard to graduate from college. Bandits and kidnappers have taken over our rural towns and nightlife is fast disappearing. Cultism and ritual killings are now rampant.

“Our road infrastructures are all in terrible shapes or no longer motorable. From Ilara, Ijoun, Eggua, Oja- Odan, Ilase road to Owode, Ado Odo, Ikoga road, to Igbesa, Ejila Awori roads, Sango, Ilogbo to Oke Erinja Ilobi road, to Oke Odan, Eiyekose, Owo, Ilaro township roads and many more are all in a mess of neglect.

“I am not going to belabour us on the need to have one of us elected as the governor of Ogun State, because we all know that is not only imperative but also expedient if we truly desire to lift our people out of poverty and squalor. The timing of such effort must however be properly situated within the political realities of our dear Gateway state.”

The ADC candidate who laid glowing tributes on the paramount ruler of Ilaro and other traditional rulers, however, urged the Ilaro Descendant Union in UK and Ireland to rally around him as a ‘consensus’ candidate.