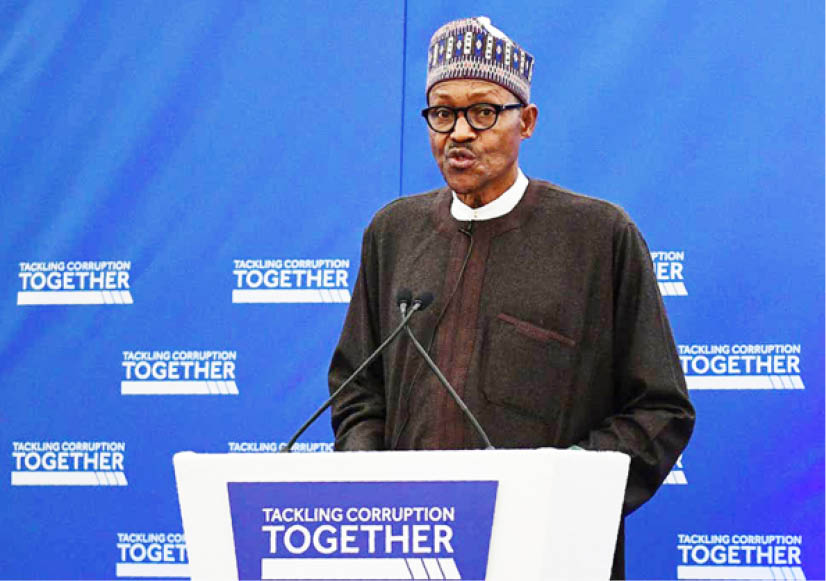 Thu, 18 Nov 2021 17:10:04 WAT
A total 139 Ministries Department and Agencies (MDAs) of the Federal Government out of 226 MDAs accessed by Civil Society Organizations (CSOs) have no record on open contracting and transparency.

The Tech lead of the Public and Private Development Centre (PPDC), Mr. Vershima Tingir, said this on Thursday in Abuja at “Conversation to articulate citizens positions and develop advocacy engagements on Public Procurement and Open Contracting” organized by the PPDC and the Partnership to Engage, Reform, and Learn (PERL) of the Foreign, Commonwealth and Development Office of the United Kingdom.

“Only 16 MDAs had full disclosure, 61 MDAs had partial disclosure while 139 of the MDAs accessed did not disclosed their information on the Nigeria Open Contracting Portal (NOCOPO),” Tingir said.

Tingir attributed the challenges to weak demand and use; poor infrastructure for implementation, lack of knowledge/awareness on open contracting while other MDAs don’t have enough resources to provide their information in NOCOPO.

Speaking earlier, the Chief Executive Officer at the PPDC, Ms. Nkem Ilo, said lots need to be done in sensitizing the MDAs to do the right thing.

She said the meeting was organized to identify the challenges of the MDAs with a view of strengthening them on OGP and transparent contracting.

She said, “This journey of open contracting started since 2016 and we have work with different organization at the federal and at sub-national levels. We are looking at the open contracting over the years and ensure that the MDAs do the right thing because many of them are lagging behind.

“No one will like to live in a community where there is no road, hospital and other important social amenities, thus open contracting is important to national development,” Ilo said.